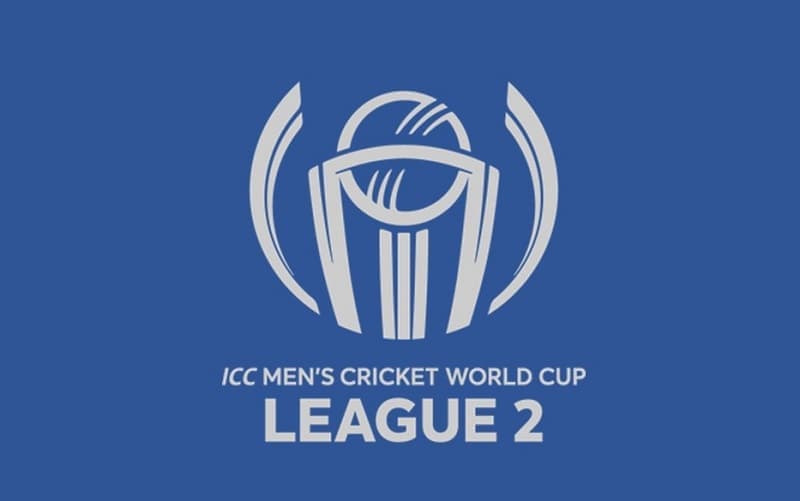 2023 ICC Cricket World Cup will be 13th Edition scheduled Hosted by India during October and November 2023. It will be the first time when the competition will entirely be hosted by India. In previous years India Partly Hosted the Championship. Originally, the tournament was scheduled to be played from 9 February to 26 March 2023, but in July 2020, the dates were moved to October and November 2023, due to the COVID-19 pandemic. Check ICC Cricket World Cup League Two 2019-23 Live Streaming, TV Rights Details.

International Cricket Council is the administrator of the Event. 10 teams participate in the tournament and the tournament will be conducted in Round Robin and Knockout format. It is one of the most viewed sports events and the flagship events of ICC. England is the current Champion of the World cup, Australia has won most numbers of World Cup that is 5. Sachin Tendulkar is the highest run-scorer with 2278 runs and Glenn McGrath’s the highest wicket-taker with 71 wickets.

The 2019–2023 ICC Cricket World Cup League 2 is a cricket tournament that is a part of the 2023 Cricket World Cup Qualification Process. It is currently running from August 2019 to February 2023, with all matches played as One Day Internationals (ODIs). Each set of fixtures will take part as a tri-series.

The participating teams are Namibia, Nepal, Oman, Papua New Guinea, Scotland, United Arab Emirates, and the United States of America, and they will play 36 ODIs each on the Road to India 2023.

Star Sports Network has the right to live telecast the matches across the country and its subcontinent. In South America ESPN and Willow Tv will be covering the league, NowTV in Hong Kong, Yupp Tv in Canada and Europe, Dazn in Germany and Austria, SuperSport in South Africa, and Fan Pass in New Zealand.

Users can stream matches online on Disney+ Hotstar. They just need to download the application, register themselves and buy their subscription, then they can enjoy streaming their favorite matches. Even Jiotv will be live streaming matches on their app and you can watch it on fan code too.

Current Standings of the teams

Check out the current Standings of teams playing the Tournament.

Matches were postponed due to the pandemic and as restrictions are easing, ICC is rescheduling the matches. Here is the updated schedule of the League.