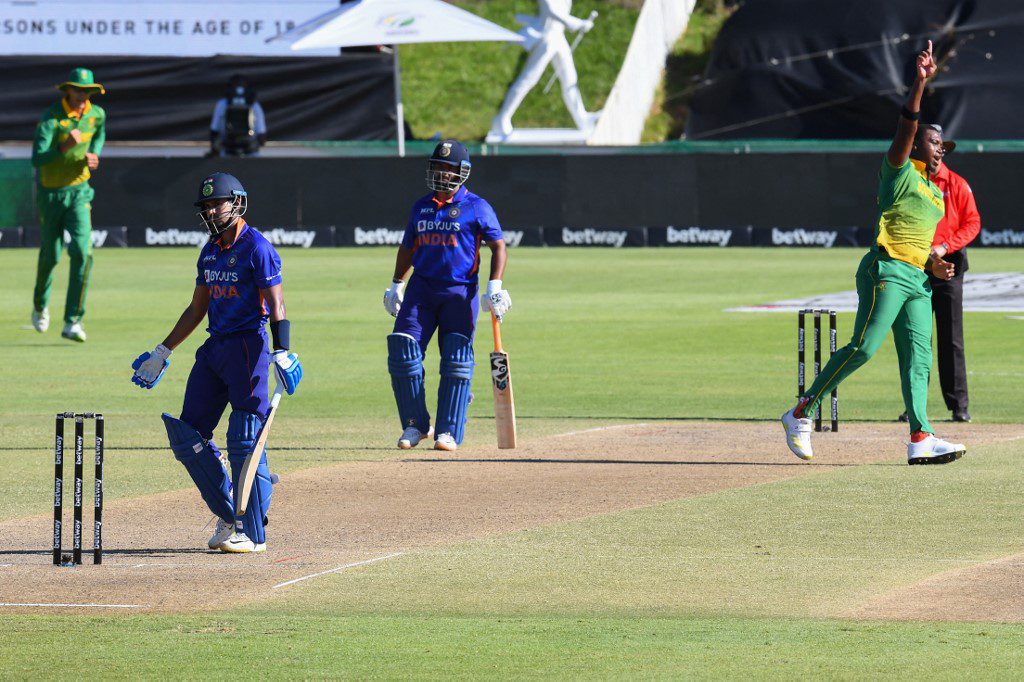 The maiden One-Day International (ODI) between India and South Africa is taking place at Boland Park in Paarl. A resurgent Team India would be trying to dominate the 50-over format after losing the three-match Test series 2-1 from a position of strength, while the Proteas would be hoping to regain their form in One Day Internationals after a lengthy absence.

Here’s why South Africa against India isn’t a part of the One-Day International Super League.

The present bilateral series between South Africa and India is not a part of the One-Day International Super League, which provides a platform for qualifying for the ICC Cricket World Cup in 2023. International Cricket Council (ICC) has said that the 13th edition of the quadrennial tournament would not be comprised of all One Day Internationals played in the lead-up to it. Instead, only pre-determined series will be included in the league, according to the governing body of international cricket.

India has already qualified for the ICC Cricket World Cup 2023, as they are the hosts

Nonetheless, this would not affect India, who has already qualified for the 2023 World Cup since they would be hosting the showpiece event in 2023. So, this ensures their automatic qualification.

Returning to the upcoming One-Day International series, KL Rahul is the captain of India since new regular limited-overs skipper Rohit Sharma has been unable to play owing to an injury. After winning the toss for the opening One Day International, South Africa has elected to bat first to set the tone for the match. They set a target of 297 runs for India to chase, riding on the centuries from Temba Bavuma and Rassie van der Dussen.