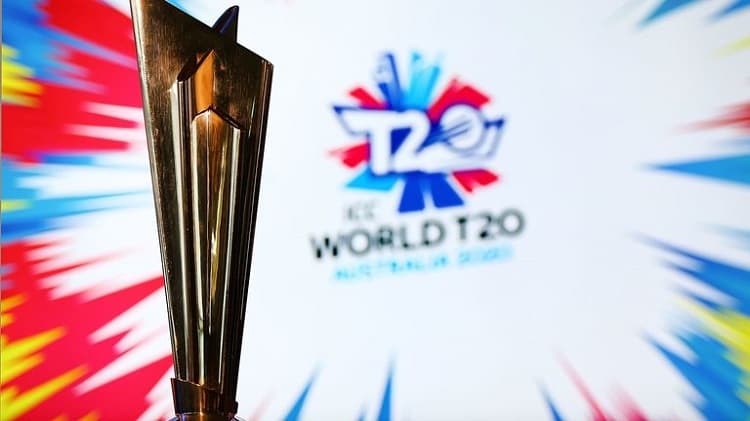 However, after a very long wait; the 2021 ICC T20 World Cup is all set to playoff from October 17th in the UAE, whereas the final of the biggest cricket tournament of the year is to be played on November 14th. Oman will be hosting the initial rounds of the Tournament. While UAE will host all the remaining other Matches.

The T20 World Cup was originally scheduled to take place last year, but it was postponed due to the COVID-19 situation. However, in August 2020, the ICC restated India’s hosting of the 2021 tournament. The first round of the event will feature 12 matches, between the eight teams according to the announced ICC T20 World Cup 2021 schedule.

Get Fixtures in PDF

However, the 16 teams will participate in the ICC T20 World Cup 2021. The league will include the top 8 full members and regular Test-playing nations. The top 8 teams including the hosts will be qualifying to the Super 12s round, while the rest 8 teams will be divided into two groups and the top 2 of each group will be joining the Super 12s.