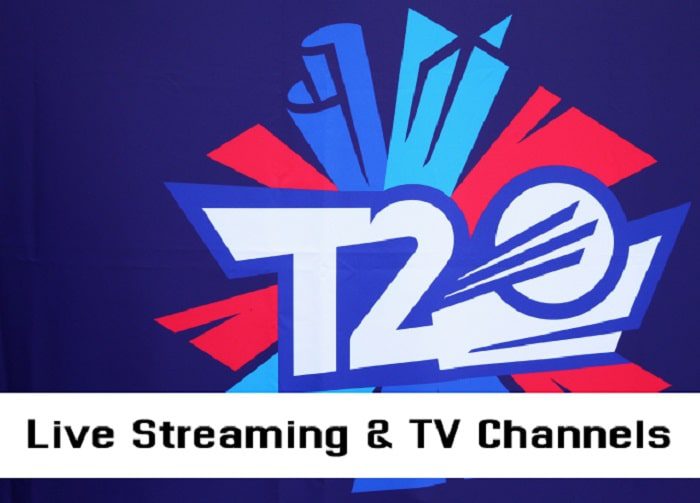 ICC T20 Men’ World Cup for 2021 is going to be the seventeenth edition of the World Cup Tournament. All matches have been scheduled to take place in United Arab Emirates and Oman. There are a total of 42 matches that will take place from 17th October to 14th November 2021.The international Cricket Council declared in July 2020 that T20 World Cup will continue as planned despite the ongoing pandemic. ICC T20 World Cup 2021 Live Streaming In India.

Each team selected a squad of fifteen players before 10 October 2021. Each team was also able to select up to seven additional players. On 10 August 2021, New Zealand were the first team to announce their squad for the tournament. West Indies are the defending champions of ICC T20 World Cup 2020. So Take a look at the ICC T20 World Cup 2021 Live Telecast & Streaming Online in India.

Star India announced that Hotstar now officially available in the United Kingdom and United States of America, and ICC Men’s T20 World Cup 2021 matches streamed online on the digital platform for viewers, will be available to subscribers in the two countries via Hotstar with a with subscription fees in two tiers annually and monthly.

Incase you want to hear the entire match scores live from the stadium, here is the list of platforms that will broadcast the live commentary of ICC World Cup 2021.

With a total of 45 matches, the T20 World Cup will be composed of two rounds. Round 1 will include twelve matches between eight teams (Bangladesh, Sri Lanka, Ireland, Netherlands, Scotland, Namibia, Oman and Papua New Guinea) from which four teams will progress to the Super 12s.

The Super 12s, scheduled to start from 24 October 2021, will consist of 30 matches between the four teams from Round 1 and the top eight ranked T20I teams. Those teams will be split into two groups of six each. This will be followed by the two semi-finals and then the final.