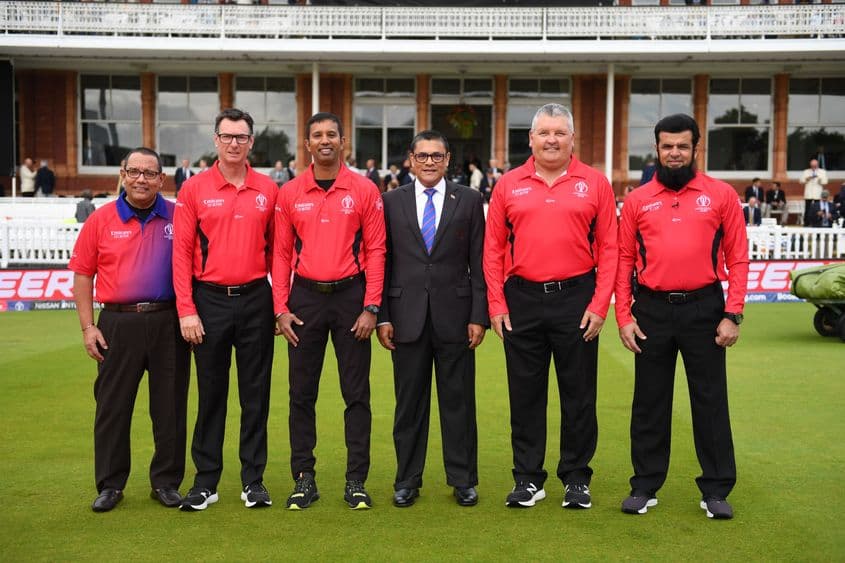 As the most awaited tournament ICC T20 World Cup 2021 is all set to roll from 17th October 2021. The entire series will be hosted by two nations jointly, Oman and UAE. Initially, it was scheduled to be hosted in India, but as we all know, the government in the month of April announced a complete lockdown due to the rising cases of covid-19 in the country. Check ICC T20 World Cup Umpires & Referees List 2021.

As the teams and the official announcement of the entire schedule have already been published, the management has also announced the Umpires and referees for ICC T20 World Cup 2021. Umpires play a major role in conducting a cricket match.

Here is the entire list and details of Umpires along with the referees for the upcoming ICC T20 World Cup 2021. It is for the first time in the history of ICC T20 that neutral umpires will be officiating the 45 matches. It is also known by reports that ICC has appointed 16 referees for this year and 4 math referees to conduct the stages like Round 1 and Super 12.

Kumar Dharmasena, from Sri Lanka who was one of the standing umpires in the 2019 ODI World Cup final at Lord’s, will be the one to officiate the opening match of the World Cup T20 this year, between Oman and Papua New Guinea on October 17. On the other hand, Chris Gaffaney, who is a former cricketer from New Zealand will be the other on-field umpire in the game.