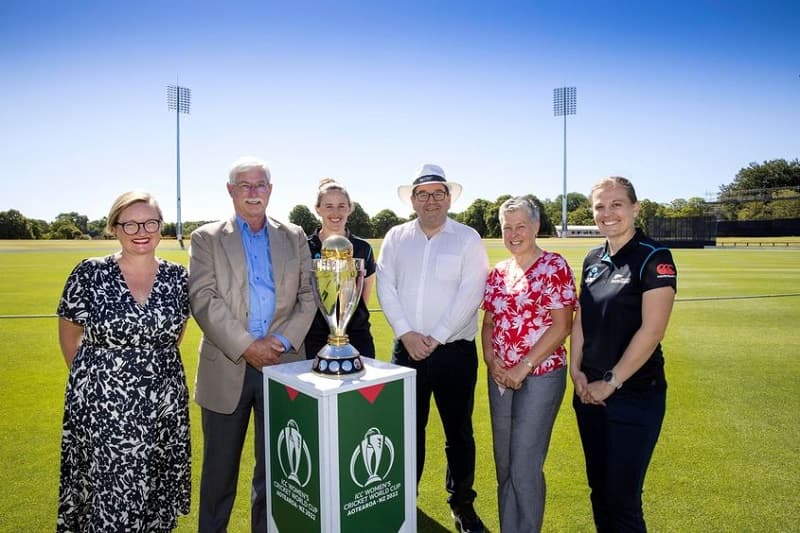 The ICC Women’s Cricket World Cup is a 50 over One Day international Cricket tournament organized by ICC once every 5 years. It is the sport’s oldest world championship which was first played in 1973 in England. England is the current Holder of the cup and Australia is the most successful team with winning the cup 6 times. Check ICC Women’s World Cup 2022 TV Rights Worldwide, Where to watch Live Streaming.

The 2022 ICC Women’s Cricket World Cup will be the twelfth edition of the Women’s Cricket World Cup which will be hosted by New Zealand from 4 March and will continue till 3 April 2022. A total of 8 teams will be playing 31 matches across 6 venues. Check out the streaming details and TV rights of the tournament and everything and you need to know about the tournament.

Live coverage of the 2022 Women’s World Cup in India will be provided by Star Sports Network. Star Sports Network is the official broadcasting partner of the BCCI and the matches will be Telecasted in Hindi, English, and Various other Regional Languages. The matches will also be streaming live on the DD National in India. Live Streaming on Mobile can be enjoyed on Star Sports OTT app Disney Plus Hotstar app. It is a subscription based app which can be downloaded from Google Play Store or App Store.

The Matches will be streamed globally and fans from every corner of the globe can watch the live telecast. Viewers in Australia can watch the match on Fox Sports, United Kingdom on Sky Sports, South Africa on SuperSport, United States in Willow TV, beIN Sports will be Telecasting in Middle East And Northern Africa, ATN PPV in Canada, ESPN in Caribbean and PTV, Ten Sports and Star Cricket in Pakistan.

Live Streaming can be enjoyed on Disney Plus Hotstar app. The app is a subscription based OTT app of Star Sports Network. You can find it on Play Store and App Store. You will need to download the app, register yourself and pay the subscription amount to enjoy endless streaming.