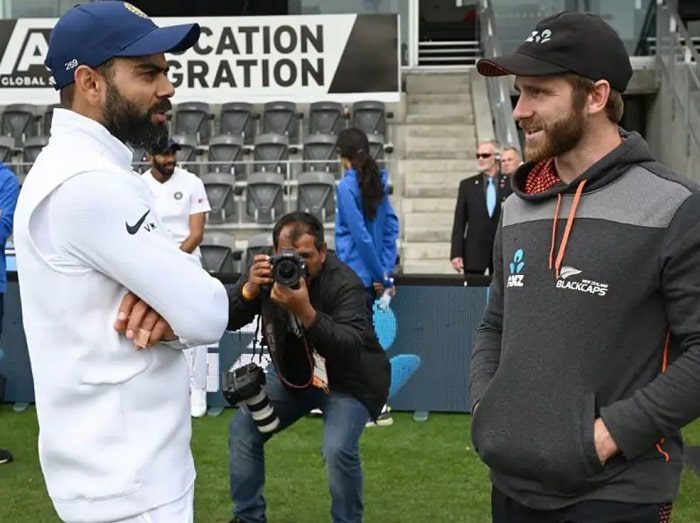 It began on 1st August 2019 and final be at Rose Bowl, Southampton in June 2021. In March 2020, the competition was canceled due to the COVID-19 situation and not recommencing before June 2020. Several rounds of matches were abandoned. The first team to qualify for the finals was New Zealand, just soon as it got affirmed that the match between South Africa and New Zealand would not go head, followed by India.

The three teams did not participate in the ICC World Championship are Afghanistan, Ireland and Zimbabwe. They were low ranked teams of the ICC. At first the ICC World Championship Final 2021 was supposed to be held at Lord’s but then on 10th March 2021 they finalized Southampton. The on-site motel in Southampton looked suitable as venue for the match. Around 4000 audience will be permitted for the finals.

Where to watch the ICC World Championship 2021 Final ?

The ICC World Championship 2021 Final within Indian and New Zealand will be broadcasted in Star Sports Network. You can also watch online from mobile through Hotstar.