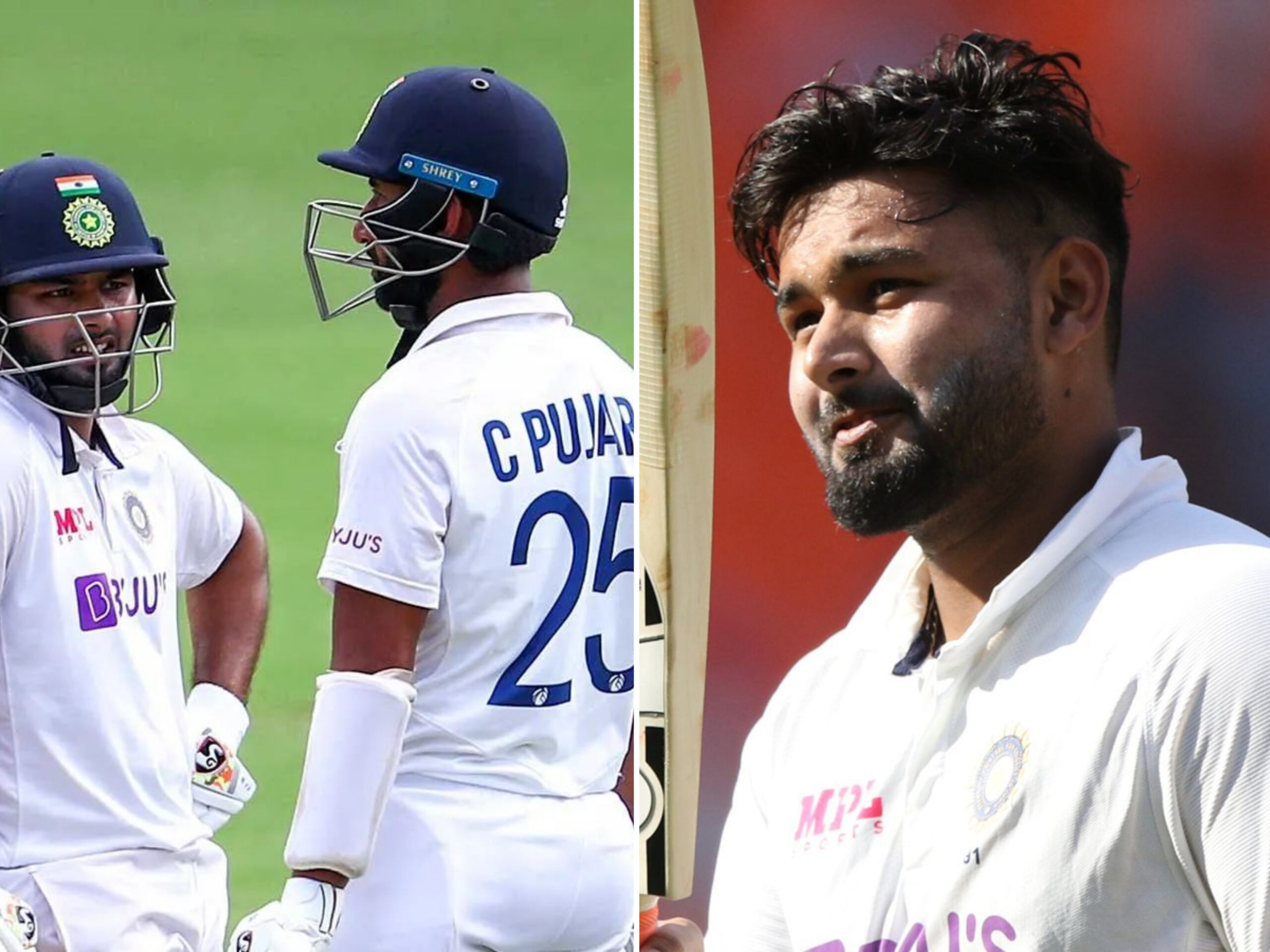 The 2020-21 edition of the Border Gavaskar Trophy was a historic tournament that changed the face of Indian cricket. Team India completed a 2-1 Test series victory over Australia for only the second time in history, following their landmark victory in the 2018-19 edition. The third Test at SCG saw India hang on for a famous draw, with first Rishabh Pant and Cheteshwar Pujara, and then the pair of Hanuma Vihari and Ravichandran Ashwin batting sensationally under pressure.

India were on the back foot heading into the fourth innings, with Australia declaring on the fourth day and setting them a total of 407 to win. A 148-run stand between Pant and Pujara saw India fight their way back into the game after being 100-3. Pant was the top-scorer for India in that innings, 97 made within a brisk 118 balls – he seemed to want to chase the total down, not just defend and draw.

Pujara on the other hand scored a calm and composed 77 off 205 balls, so both were playing their natural games. However, Pant admits to receiving advice that confused him, and eventually led to his wicket just three runs short of what would’ve been his third Test century.

Apparently, his senior partner told him to slow down as he approached the milestone, and rather focus on taking singles and doubles instead of trying to find the boundary. Pant said this advice got in his head because he wasn’t even aware that he was close to hundred, and messed up his game.

“You can work in singles, doubles too. You don’t have to hit a boundary,” is what Pujara said to Pant, as the latter recalled in a docuseries.

“I got a little angry that they put me in this double-minded state. Because I like it when I’m very clear in my plans that this is what I want to do. We had built such a good momentum. In my mind the only thing at that time was ‘damn, what just happened?’ Because if I reached 100 there, it would have been one of my best,” said Pant.

Stand-in skipper Ajinkya Rahane confirmed the incident, noting that Pant was beside himself when he returned to the dressing room. Pant had gone charging down the pitch to Nathan Lyon and tried to swing over cover. But he missed the line, and instead ended up splicing to gully.

“Pujara from the other end was telling him to slow down,” Rahane said. We can score runs later. When any experienced player comes and tells you, ‘Now wait, you’re on 97 and you’re playing well, but now if you play a little sensibly you can make your 100. He was backing his game but unfortunately, he got out.”

Rahane continued, “When he came in, he was disappointed and angry and he said, ‘Pujara bhai came and reminded me that I was on 97. I wasn’t even aware. Had he not said anything, I would have probably completed my hundred.'”

‘Booking Mumbai’s ticket to final’ – Twitter applauds as Yashasvi Jaiswal smashes second ton in Ranji Trophy semi-final
‘Jose sent the picture to Mino. I didn’t like that at all’ – Pogba takes another dig at Mourinho in Pogmentary