‘If he needs to learn anything, ring up MS Dhoni’ – Brad Hogg believes Rishabh Pant needs to back himself 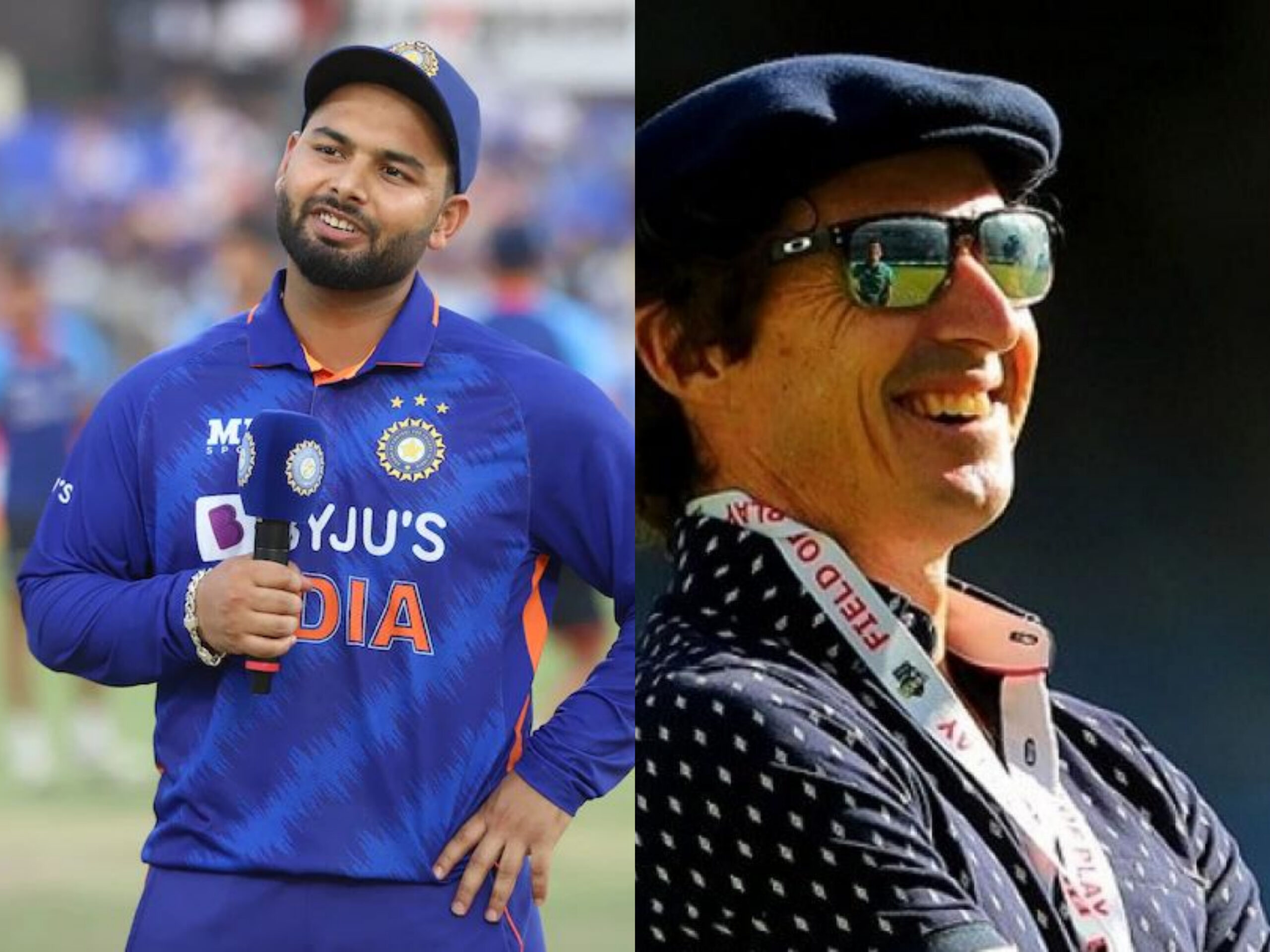 Rishabh Pant captained India for the first time in the recently concluded T20I series against South Africa. the 25-year-old received some criticism after they lost the first two matches and went 0-2 down in the series, but staged a great comeback to level the series in the next two games before the fifth was washed out.

Notably, India persisted with the same eleven for all five games. While the likes of Ishan Kishan and Hardik Pandya performed exceptionally well, Pant’s own form was a cause for concern. Brad Hogg, former Australia spinner, believes Pant needs to trust his own decisions and back himself to do better.

“One thing Pant needs to do is be more decisive and take control out in the middle,” Hogg said. “Don’t let other players come in and over-influence his decisions. If he needs to learn anything, ring up MS Dhoni or talk to Rahul (Dravid), get your tips, go out, back yourself and do the job. Because when he backs himself, we know that he can achieve anything.”

Hogg also pointed out that Rohit Sharma’s unbeaten record since taking over as captain has only been at home. Since Rahul Dravid took over as coach last year, he has worked with five different captains – Rohit Sharma, Ajinkya Rahane, Virat Kohli, KL Rahul, and most recently, Pant.

“Captaincy, captaincy, captaincy, always a discussion in India,” Hogg remarked. “Especially when they are losing and someone’s made a comment that Rohit Sharma has a perfect record in 2022, he has won 11 games from 11. But remember, Rohit Sharma has not captained away from India this year. So let’s not get too far ahead of ourselves, let’s wait till he gets on foreign soil, see how he handles the pressure then,”