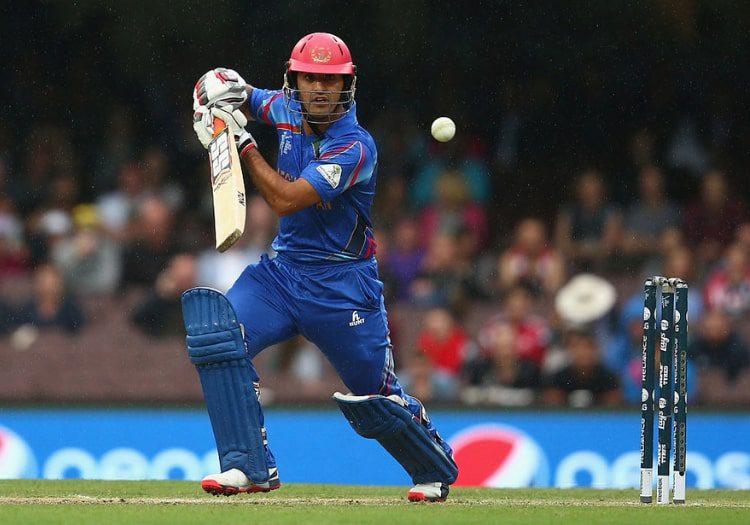 Afghanistan batter Najibullah Zadran reckoned that he could easily have played in the Indian Premier League (IPL) had he been backed to play in the top-order by his national team. The 29-year-old registered in the IPL 2022 mega auction at a base price of INR 50 lakhs. While his teammates Mohammad Nabi, Noor Ahmad and other bagged deals, Zadran didn’t find a buyer.

The southpaw recently scored three half-centuries on the trot in ODIs against Bangladesh and Netherlands on difficult surfaces to bat on. Back in November 2021, he also scored a gutsy half-century against Kane Williamson’s New Zealand in a T20 World Cup 2021 match at the Sharjah Cricket Stadium.

During a large part of his career, Zadran played in the lower-middle order for the Afghans. The left-hander said that not batting higher up the order hasn’t helped his cause of taking part in the IPL.

Najibullah Zadran speaks about playing in the IPL

“I told some of the guys that if I had been backed to play in top-order earlier I could have easily played in the IPL. But honestly when the IPL guys see my profile, they see I play at number seven number eight and feel that they don’t need a guy for two to three overs. They would rather go for middle-order or top-order batsman,” Najibullah told Cricbuzz.

Zadran made his debut for the Afghans back in 2012 and has scored over 3000 runs with one century and 20 half-centuries. His top score of 104* came against Ireland back in March 2019.