‘If we won the title, I would be thinking of him’ – Virat Kohli admits to missing AB de Villiers 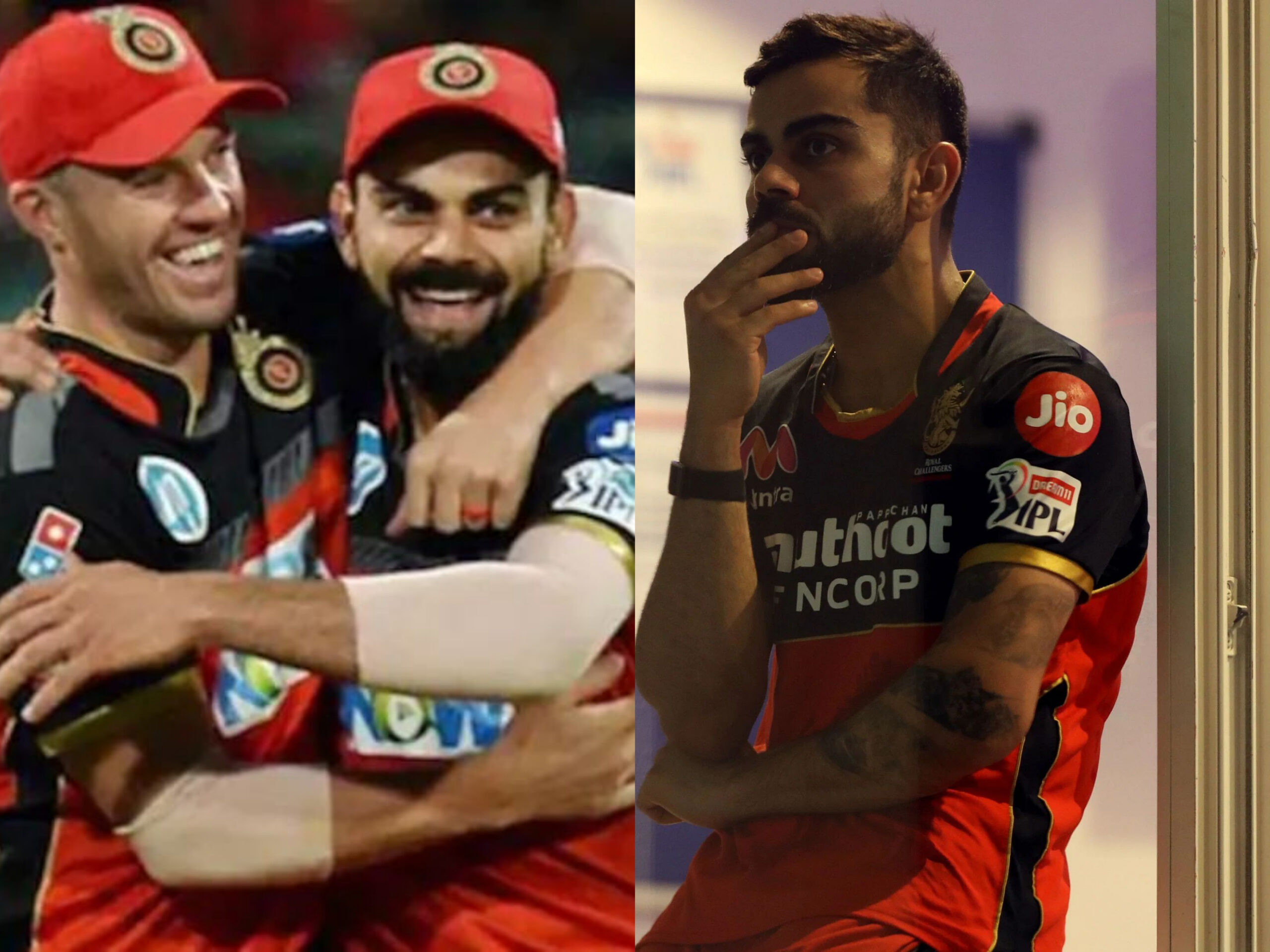 Virat Kohli and AB de Villiers are not sharing the field for the first time in eleven years. Kohli, who stepped down from captaincy of the Royal Challengers Bangalore last year, admitted to being very emotional at the thought of no longer having the South African by his side.

“The other day, it got me thinking, if we manage to win the title in the coming seasons, I would be very emotional thinking about him first,” Kohli said. “Rather than what I would experience after such hard work of so many years, I would actually think of him. It would still mean a lot to him even if he is watching the game from home. He is a special human being as he has touched everyone, and we all can vouch for that.”

The fearsome duo has wreaked havoc on various bowling attacks over the years. While Kohli chose to continue with RCB as a player after relinquishing captaincy, AB de Villiers called time on his career last year. In a video posted to RCB’s Twitter, Kohli talked about how deeply the news affected him.

“It’s very strange I mean, I clearly remember when he decided to finally call it a day,” Kohli continued. “He sent me a voice note, we were coming back from Dubai after the World Cup. I got a voice note from AB de Villiers while we were driving back home. I kind of had the impression and was guessing it in the last IPL. Our rooms were next to each other, and we would walk the same way and disperse, every time we walked to our room and he would see me outside, he would be like “I want to see you for coffee, one of these days”.”

Kohli had a premonition during last year’s IPL, when AB made it a point for the two to spend quality time together. He said, “I kept getting nervous and was like ‘I am not sitting with you because I think there is something coming’ to which he always said ‘No man there is nothing, I just want to have a chat with you, it’s been a while and he never speaks like that because we interact all the time. So, I knew something is brewing up. It is a very strange feeling I got very emotional. The voice note was very emotional as well for me when he said, ‘Look I don’t have it in me anymore.’ I have shared so many moments with him, highs and lows, everything we have been through he was right next to me.”