‘If you’re foolish enough, it is your problem’ – David Warner on ‘mankading’ law change 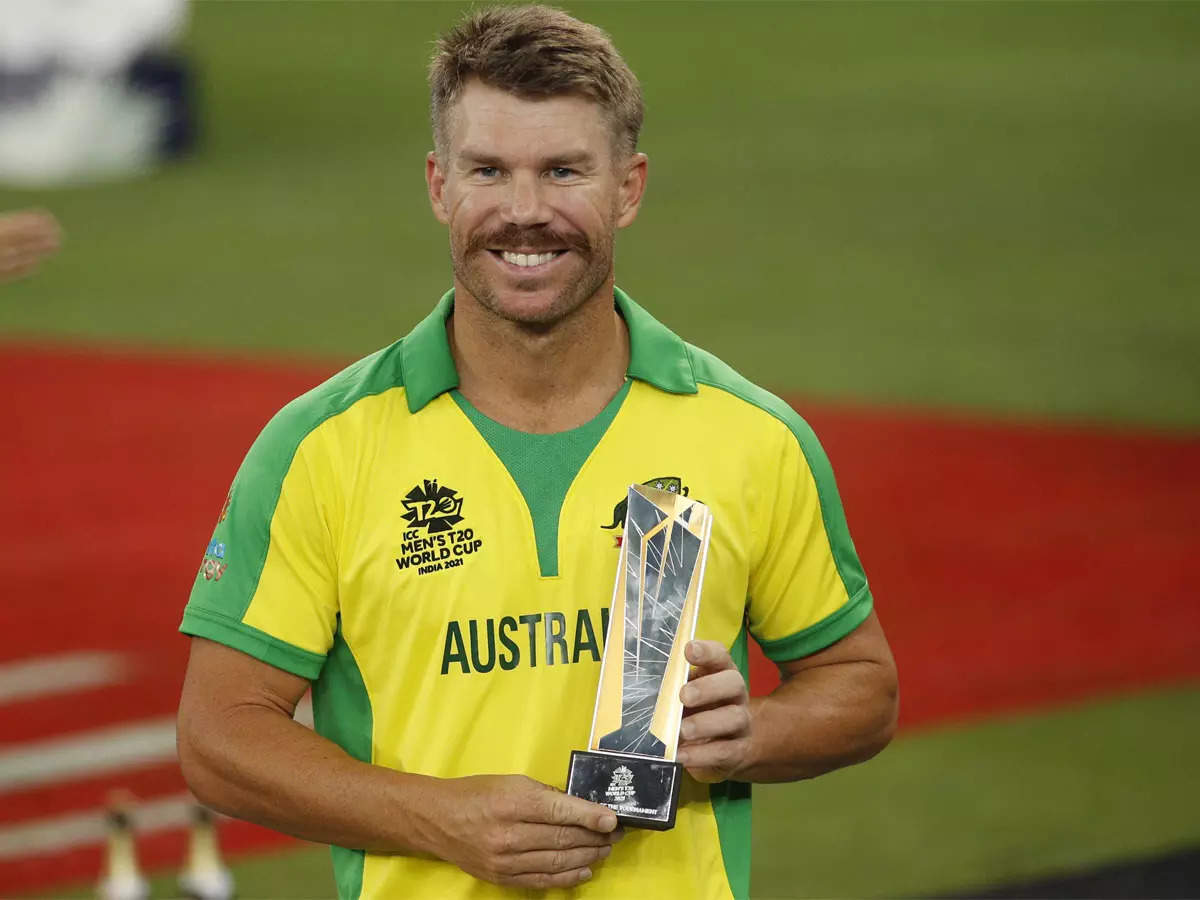 A total of nine amendments to the Marylebone Cricket Club (MCC) rules were implemented on March 9 and will take effect in October this year. The MCC is the guardian of cricket legislation. The controversial ‘Mankading’ regulation has also been singled out for particular consideration within this category. Following the new rule, running out a non-striker for backing up too far is no longer considered unfair by the MCC and is instead classified as a run-out.

In addition to being well-received by members of the cricketing community and cricketing specialists, this approach has also received positive feedback from Australian opener David Warner. In a clear statement, the southpaw has said that batsmen should be held responsible if they leave their crease before the bowler is due to bowl, and he has advised them to remain inside their creases to avoid losing their wicket unnecessarily.

You wouldn’t expect players to behave in this manner: David Warner

“I’m still of the opinion that it’s a spirit of cricket issue, based on the history of the game… You don’t expect players to behave in this manner. In the case of backing up and being far out of your crease, I do believe that you should consider yourself lucky (you are fair game). In white-ball 50-over games, or certainly in Twenty20 cricket, we’ve seen it, but at the end of the day, as a batsman, you’ve got to remain in your crease,” Warner was cited as saying by news.com.au.

“That is undeniable, and if you’re foolish enough to be caught out like that and flee, it is entirely your problem. Just remember that you’ve been advised not to leave before the bowler releases the ball, so don’t do it,” said the Australian opener.

The act was first performed in 1948 by the legendary Indian player Vinoo Mankad, who ran out the Australian wicketkeeper-batter Bill Brown. However, the debate was reignited recently when senior Indian bowler Ravi Ashwin ran out Jos Buttler in the same manner during an IPL 2019 group game between Punjab Kings and Rajasthan Royals in the same manner.

When Ashwin saw that Buttler had gone out of his crease when he was going to bowl, he dislodged the bails at the non-strikers’ end. He did so even though he had not been given an official warning. However, although a judgement had been reached against the batter, the two were embroiled in an altercation, which ended with the Englishman walking back into the dugout. The two cricketers will now team up for the Royals in the IPL 2022.