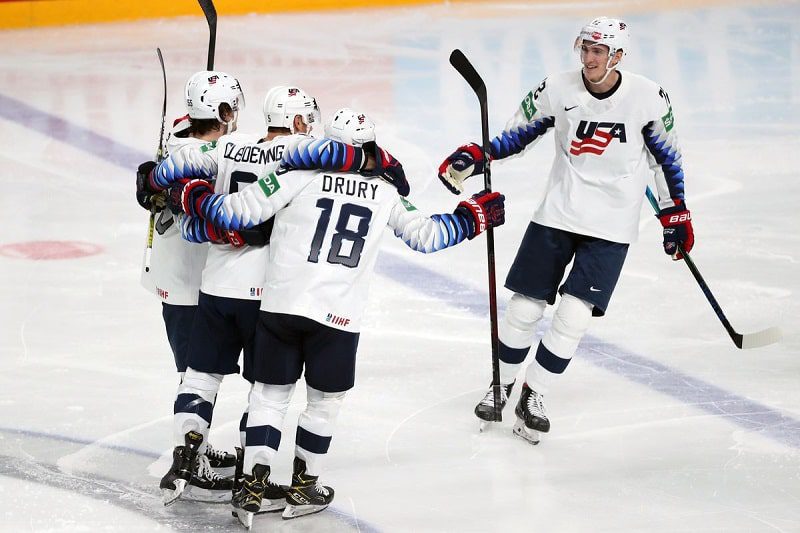 IIHF is an yearly international men’s ice hockey tournament established by the International Ice Hockey Federation. It was initially to be co-hosted by Belarus, Minsk and Riga ,Latvia, as the IIHF declared on 19th May 2017. However, the IIHF decided to remove Belarus as a co-host due to there security reasons on 18th January 2021. Similarly, on 2nd February 2021 the IIHF voted to confirm Latvia as the sole host for the 2021 IIHF Ice Hockey World Championship.

Moreover, 2021 season will be held Latvia, at two stadium’s: the Arena Riga and the Olympic Sports Centre. Initially, Belarus was the co-host but pulled out because of the Pandemic and political unrest.

In the first round, each team in a group will play against the other 7 teams in its respective groups. After there last matchday on June 1 2021, the top four placed teams in both groups will progress to the quarter-finals.

16 Teams from the around of the world will participate in the tournament. The squads are divided into two groups of 8 teams each.

Schedule for the 2021 Men’s World Championship

NHL Network will telecast all American Games and also in other countries in the USA. NHL Network can also be watched on fuboTV and Sling TV.