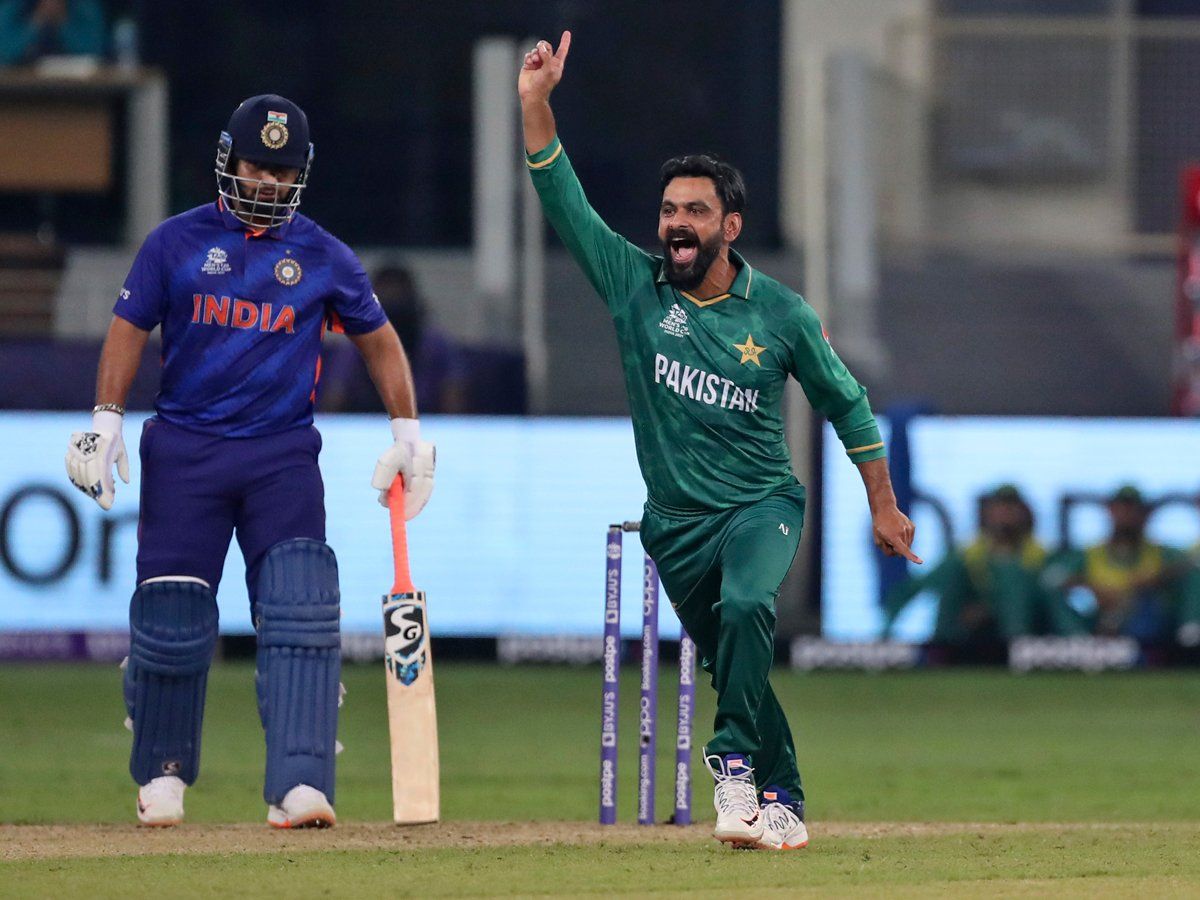 IND vs PAK: The International Cricket Council (ICC) has revealed the itinerary for the ICC Twenty20 World Cup in 2022. The event will be held in Australia from October 16 to November 13 which will be the eighth edition of the tournament. On October 23, all eyes will be on the high-voltage game of IND vs PAK, which will take place at Melbourne’s historic MCG.

While the high-voltage India-Pakistan clash is still more than nine months away, it appears that the pre-match mind games have already begun in the neighbouring country, with former captain Mohammad Hafeez stating that India will struggle against the Men In Green if batting megastars Virat Kohli and Rohit Sharma do not regain their lost mojo as soon as possible.

In a statement to Sports Tak, Hafeez said, “At this point, the Pakistan team is developing, and as far as India is concerned, I believe Virat and Rohit are very important players. If these two do not get the runs, it is very difficult for the other Indian players to deal with the pressure of such big games, though I am not taking anything away from the other players.”

IND vs PAK: Mohammad Hafeez expresses his delight at being a member of the Pakistani team that beat India in the Twenty20 World Cup.

When it comes to World Cup experience, the recently departed all-rounder is most pleased with his role in the Pakistan side that overcame the Men in Blue in a IND vs PAK World Cup match. In the ICC Twenty20 World Cup 2021 Super 12 match, Babar Azam and his teammates defeated the then-Virat Kohli-led side by a margin of 10 wickets.

“If we (Pakistan) win against India in a World Cup game, it has always been a dream of mine that I would be a part of it. This is something that happened, and I am pleased to have been a part of it,” the veteran said.

Leading up to the showpiece event, the pair would want to have their bats do most of the talking to make the most of their opportunity later in the year in the shortest format.

BCCI Releases A Revised Itinerary For The Home Series against West Indies
Ranji Trophy 2021-22: BCCI To Make A Decision