IND vs WI: Agarkar Wants India To Fix A Role For KL Rahul 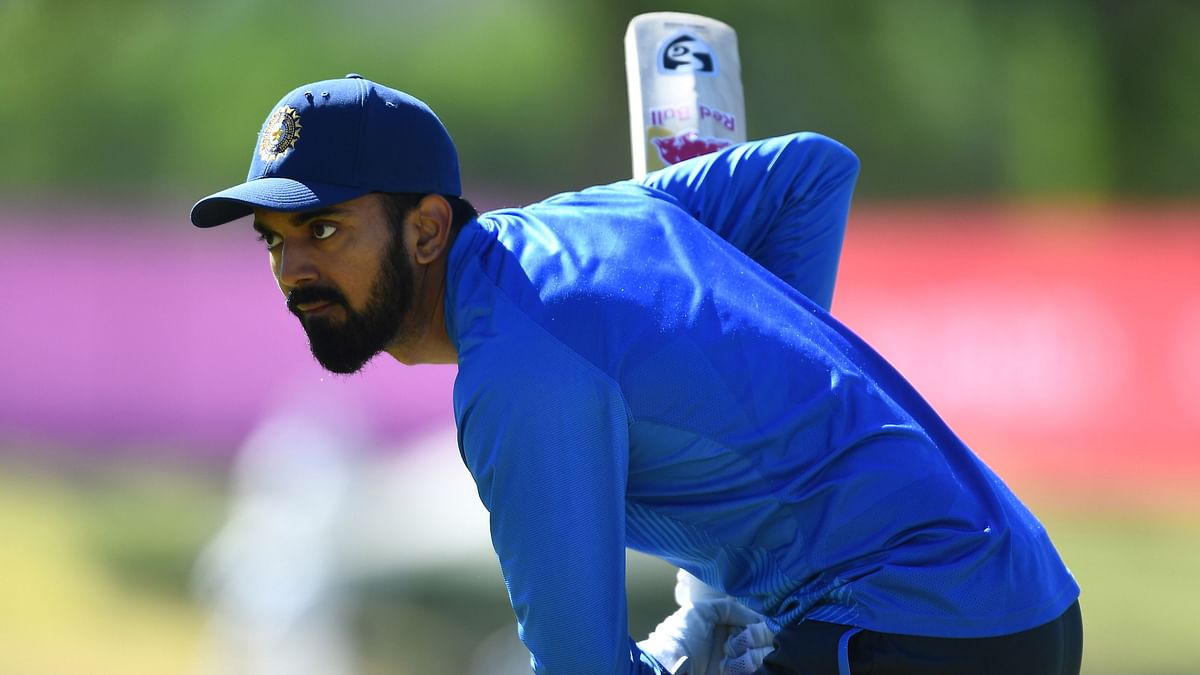 IND vs WI: Ajit Agarkar, a former Indian seamer, requested that the Indian management determine whether KL Rahul should bat as an opener or as a middle-order batsman ahead of the next home series of IND vs WI.

With Rohit Sharma back at the top of the order, India is anticipated to go into the match with the Dhawan-Rohit combination at the top in the IND vs WI series, which would force Rahul back to the middle order at number 4 or 5, where he has performed well in the past.

While Dhawan has been India’s leading run-scorer in the one-day international series against South Africa, there is a case for him to be left out of the team in the IND vs WI series, mostly due to his age and concern about putting his future in his hands for an extended length of time till the next World Cup.

IND vs WI: Agarkar feels that KL Rahul was disappointing as an opener in the ODI’s against South Africa Agarkar said that India should choose whether Rahul is considered an opener or a middle batter in one-day internationals, and he expressed his unhappiness with the latter’s unexpected promotion to the top of the order in South Africa.

He went on to say that if Dhawan is not in the form during the World Cup, the team would have choices in Ishan Kishan and Rishabh Pant. Dhawan and Rohit have been very successful for India at the top of the order during the previous decade, particularly in One-Day Internationals (ODIs).

In an interview with Star Sports Game plan, Ajit Agarkar said, “I think the first thing they need to decide is whether he is an opener or a middle-order batsman because he was the captain in South Africa and he opened, which to me was a bit disappointing because he’s been so successful at number 4 or 5 and that’s the role that they were looking at.

If this is not the case, you must stay with what you have decided. If you are going to be an opener in the series, you may as well begin the innings with Rohit in that match. That would be fascinating to watch since Shikhar Dhawan is also here. I am not sure where Shikhar Dhawan will be in a year or a half’s time, even though he has had some success in South Africa, so it will be intriguing to see. You have a few explosive players in Ishan Kishan and Rishabh Pant, to name a couple of examples. Who knows whether that will succeed, giving him a chance in the opening slot,” he said.

India’s middle-order includes players like Shreyas Iyer and Suryakumar Yadav, making it difficult to choose a starting XI for the upcoming IND vs WI series. Having been summoned to the squad, Deepak Hooda is expected to make his debut, and he can play in the position of finisher as well as roll his arm over if necessary.