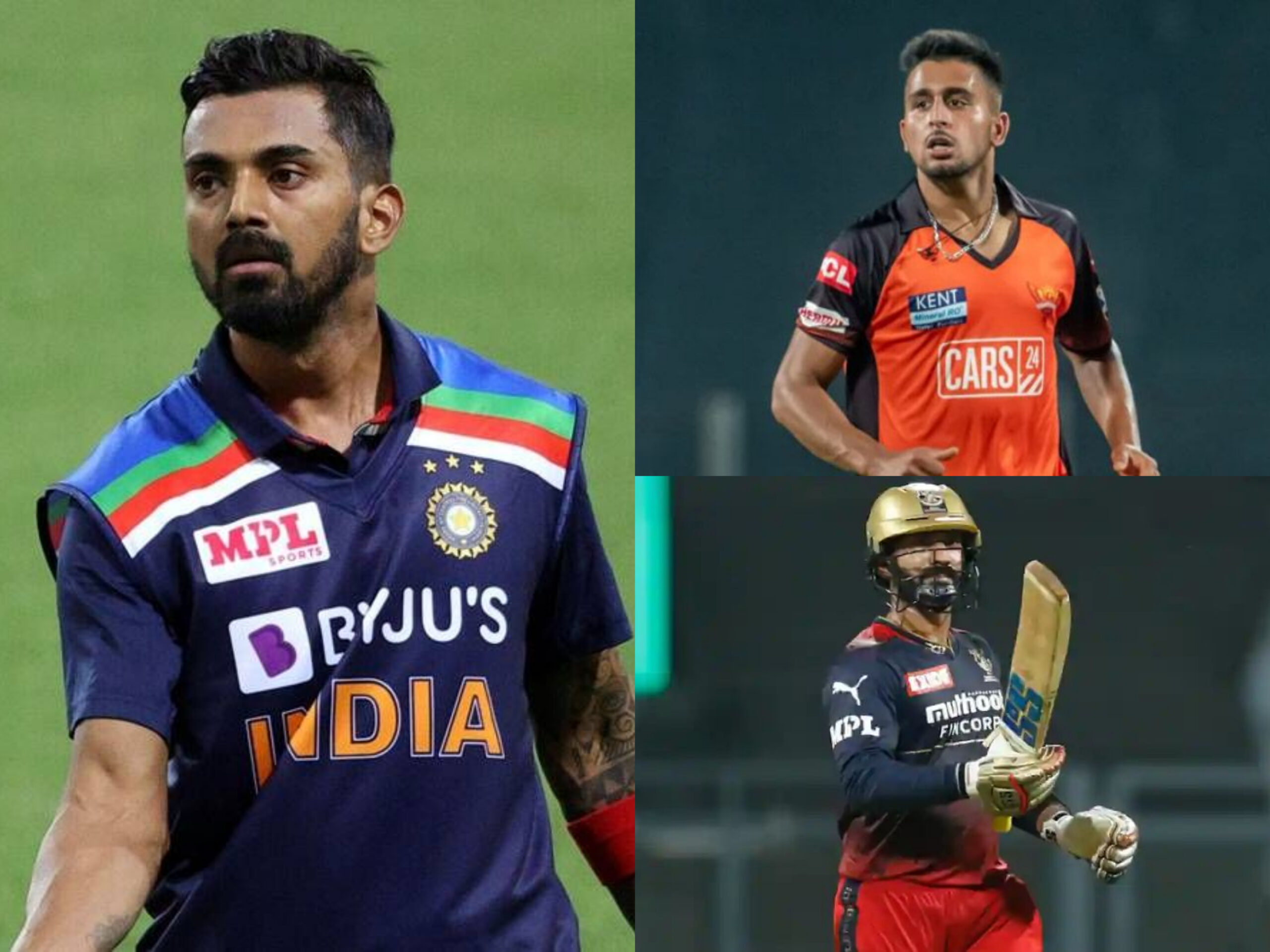 THe Board of Control for Cricket in India (BCCI) has announced the squad for South Africa’s upcoming limited over tour of India. The tour comprises of five T20Is to be played between June 9 and June 27. KL Rahul is set to lead the team in the absence of Virat Kohli, Jasprit Bumrah and newly elected skipper Rohit Sharma who are rested ahead of the Indian tour.

The senior contingnent will join the squad in England to play the postponed fifth Test of the 2021 tour, followed by the limites overs leg. Rishabh Pant has been named vice-captain of the squad.

The selectors have chosen to retain the same core of players that played against Sri Lanka and West Indies this year.were all part of the Sri Lanka squad, and were picked again to face South Africa. Ruturaj and Kishan, despite poor performances in the IPL retained their places in the squad. The selectors also chose to persist with Venkatesh Iyer, Deepak Hooda, and Shreyas Iyer.

Dinesh Karthik has been rewarded for his outstanding IPL season, where he came into his role as RCB’s most destructive finisher yet. Umran Malik earned a maiden call-up after he impressed for SRH with his raw pace and accuracy. Arshdeep Singh has also been included for the first time, and will form the backbone of the pack attack along with Harshal Patel and Avesh Khan, spearheaded by Bhuvneshwar Kumar.

Ravindra Jadeja misses out after succumbing to an injury at the fag end of CSK’s season. Yuzvendra Chahal, Kuldeep Yadav, and Axar Patel make up the spin department.

‘Looked like a bundle of nerves in yet another crunch game’ – Rishabh Pant in Twitter’s bad books as DC crash out
‘There was room for both Sanju Samson and Rahul Tripathi’ – T20I squad vs SA announced, Twitter reacts