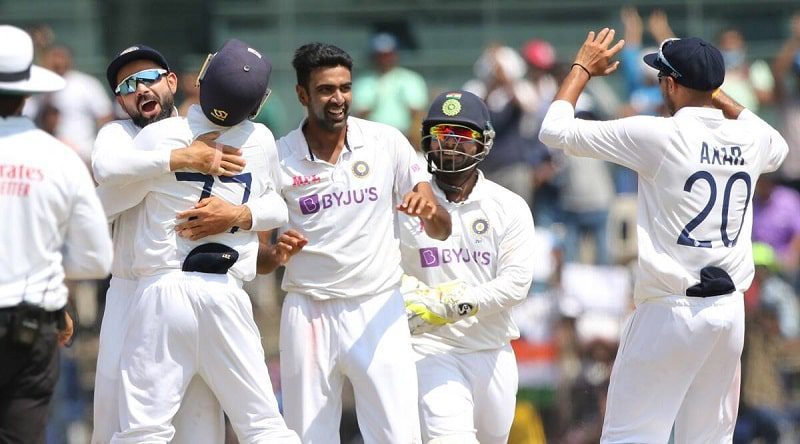 The India cricket team is exploring England in August and September 2021 to play five Test matches. However, it is the fifth edition of the Pataudi Trophy to take place on August 4th, 2021. The tour to detail a five-match test series and 3-match T20 series starting from August 4th, whereas ECB has released the India tour of England 2021 schedule. Check Here Details India vs England 2021 Schedule: IND v ENG Test Timings & Squad.

Pataudi Trophy is a competition created to celebrate the 75 years of test competition between England and India. However, India won the inaugural tournament in the year 2007. Whereas; the trophy was made and designed by Jocelyn Burton. This test series is next to the iconic Ashes played between two rivals; England and Australia.

However, in May 2021 the Board of Control for Cricket in India (BCCI) made an appeal to the England and Wales Cricket Board (ECB) to again modify the schedule of the tour to assist the remaining matches of the 2021 Indian Premier League.

The starting 1st series will be played at Trent Bridge in Nottingham. However, it is very famous stadium in England for test matches. 4th August is the inaugural day of the tournament. The match will starts at 11:00am on Monday.

The second test will be played at the historical ground, the Lord’s. India only has managed to won only twice at this venue. The match starts at 11:00 am with Indians available to watch at 3:30 PM (IST). The second match of the series will start on August 12th.

The next test is scheduled for 21st August. It will take place in Leeds. The test will provide a clear picture of both the teams in the tournament. Its a five-day test will end on 25th August. starting time is the same as before series.

The fourth Test will be played after a month. It will be hosted in another famous ground, Oval in London. However, this set to begin on 2nd September and run until the 6th. We will get to know the winner of the series at this stage. The start time will remain the same as before.

The Full and Final Test match will be played at Old Trafford in Manchester. However, both venues are the capital city of the country. The concluding game of the series will begin on 10th Sept and end on 14th Sept.

The squad for the Pataudi trophy. We can only speculate at the moment. One thing is fix that Joe Root will captain the England national team and Viral Kohli will do the same for India team.