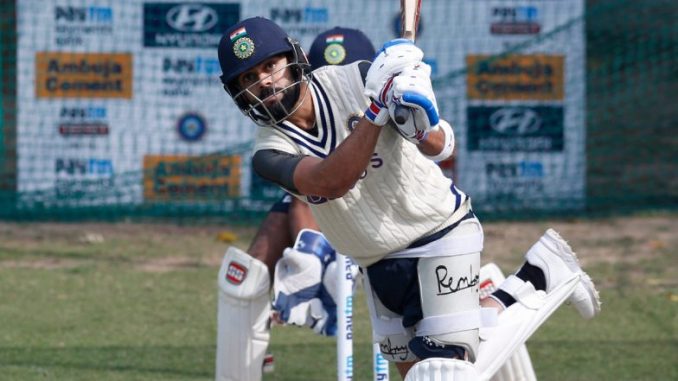 India vs Sri Lanka: India will be up against Sri Lanka playing their 1st Test match against each other to be played between 4th to 8th March starting from tomorrow at IS Bindra Stadium Mohali, Chandigarh.

We experienced an end-to-end game between these teams during their previous Test matches and both the teams were in good form.

India played a good T20 series whitewashing Sri Lanka by a 3-0 series win. They won the previous game by 6 wickets. Shreyas Iyer turned out to be the match-winner scoring 73 of 45 and Avesh Khan earned 2 wickets.

Sri Lanka had a previous clash against India where they lost the T20 series. They lost the last time by 6 wickets. Dasun Shanaka played a good part scoring 74 of 38 and Lahiru Kumara took 2 wickets.

In their previous encounter against each other, both the teams have faced each other on 44 occasions for the Test games, in which India has won 20 games and Sri Lanka have won 7. It will be a thrilling contest between these teams.

The Mohali pitch will be more favorable from the batting point of view. Both the teams will be looking forward to bat first.

It is a quite sunny day in Mohali and the weather holds to be clear so there are no chances of rain interruption during the match.

India are favorites to grab the 1st win seeing their current form. India has a good balanced squad and some good batting lineup that can play a long inning. Sri Lanka also have a bowling advantage and can trouble India with their pace attack.

The match between India vs Sri Lanka will be streamed live in India on the Hotstar App and Star Sports channels.