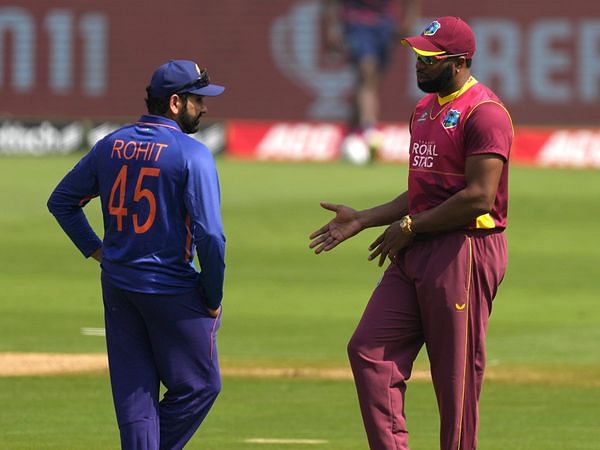 India vs West Indies: India will be up against West Indies playing their 3rd T20 match of 2022 against each another on Sunday, 20th February at the Eden Gardens, Kolkata.

We experienced an end to end game between these teams during the previous two T20 matches where India were the favorites to win both the games.

India won another close edge where some of the batsman played a good inning. They started the opening well as Virat Kohli scored 52 of 41 and Rishabh Pant scored 52 of 28 playing a match winning knock. Venkatesh Iyer provided a support scoring 33 of 18.

In their previous encounter against each other, both the teams have faced each other on 19 occasions for the T20 games in which India has won 12 games and West Indies have won 7. It will be a thrilling contest between these teams.

The Kolkata pitch will be more favorable for the batting side. It will also provide a little support to the pacers.

It is a quite sunny day in Kolkata and the weather holds to be clear so there are no chances of rain interruption during the match.

The match between India vs West Indies will be streamed live in India on the Hotstar App, JIO TV and Star Sports channels.