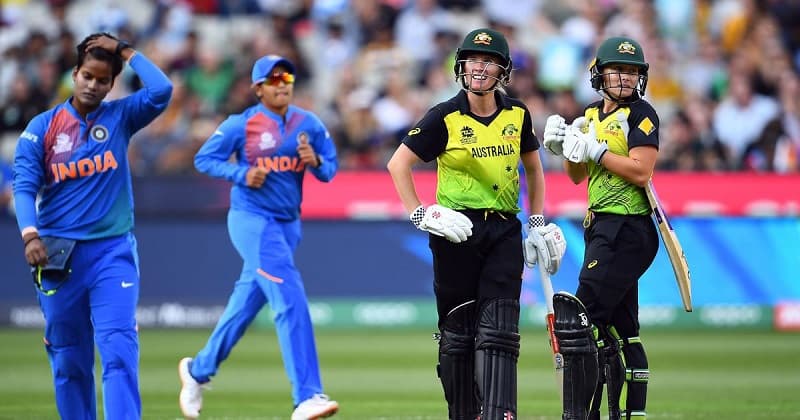 With the three-day One Day International Cricket series between Australian Women’s Cricket teams and Indian Women’s Team, both teams are finally set for the upcoming T20 series that will commence from October 7th, 2021. The entire three days series will be held at Carrara Oval, Queensland. Check Where to Watch India Women vs Australia 2021 Live Streaming?, TV Rights, Full Schedule, H2H, Squads, Prediction.

Australian Team leads with a score of 6 points, whereas the Indian team has scored a total of 4 points in the previous leg of the multi-format series. With this neck-to-neck competition, India has proved to not hold back and this has made the momentum shift towards India. So let’s take a look at the India Women tour of Australia Live Streaming, TV Rights, Full Schedule, H2H, Squads, Prediction.

Those who wish to use the cellular services or who might not have a cable or TV connection can make use of the online streaming option. It is very convenient to use Applications on your devices and stream matches nowadays. To watch the Women’s Cricket Australia vs India T20 match, the SonyLIV app, and CA app can be used for people in India and Australia respectively.

For more details, you can simply login into the website and check out the match details, subscription details, and so on.

Fans and cricket lovers can watch the entire coverage of Women’s Cricket India vs Australia on the official sources that have been rights to telecast the same. For Indian Viewers, Sony Sports will be streaming live coverage. ICC tv will also be streaming the Multi-format series of India Women’s Team touring Australia 2021.

For People in Australia, Fox Sports and Seven networks will be streaming the matches live. It has been given the right to cover the scores and commentary for all matches in the highest quality of Audio and Visual.

Women’s Cricket Australia vs India playing the multi-format final leg T20 series will begin on 7th of October 2021 and will conclude by 10th October 2021. The entire series will be held in Queensland, Australia. The time of each match is provided to you below. Take a look the table here.

Head to head between Women’s Indian Cricket team and Australian Cricket Team is as follows:

With the above stats, we can conclude that Australia has had a successful journey against India so far.

What is the Team Squad?

Take a quick look at the team’s players that will be featuring in the upcoming T20 series in Australia.

As we spoke about the previous match played between the two teams, 20 matches in total were played in T20 format. Australia managed to dominate the latter with maximum wins, 14 won by Australia meanwhile, India had won only 6 times so far. however, it is not that easy to predict who would win the match as there are of other factors that are involved while predicting.