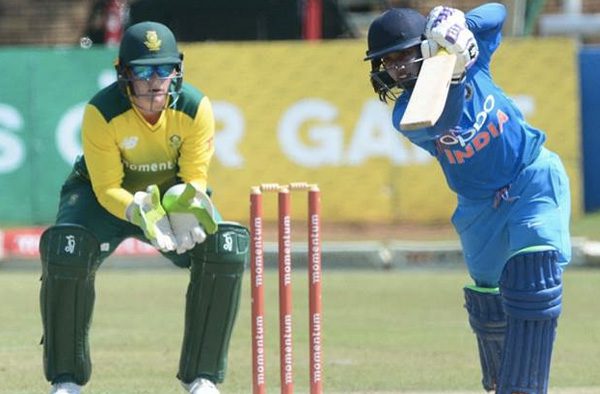 India Women had a disappointing outing in the recently concluded ODI series against New Zealand as they suffered a 4-1 loss. However, in the last ODI, they managed to grab a solitary win courtesy of performances from experienced Mithali Raj, Harmanpreet Kaur, and Smriti Mandhana.

Meanwhile, the South Africa Women are coming into this tournament on the back of a 2-1 ODI series win over West Indies Women. After trailing 1-0, they managed to win the last two games with the most recent one being a comprehensive six-wicket win.

The wicket at MainPower Oval has been favorable for bowlers. The ball doesn’t come onto the bat nicely which makes it difficult for the batters to execute their shots. A total of around 250 will be a challenging one at this venue.

The weather in Rangiora is predicted to be partly cloudy on 27th February. There are no chances of precipitation with the humidity being around 84% and wind speed at around 10 kmph. The temperature at the venue might hover around 10 degrees celsius.

The warm-up match between India Women and South Africa Women will be not be streamed live.