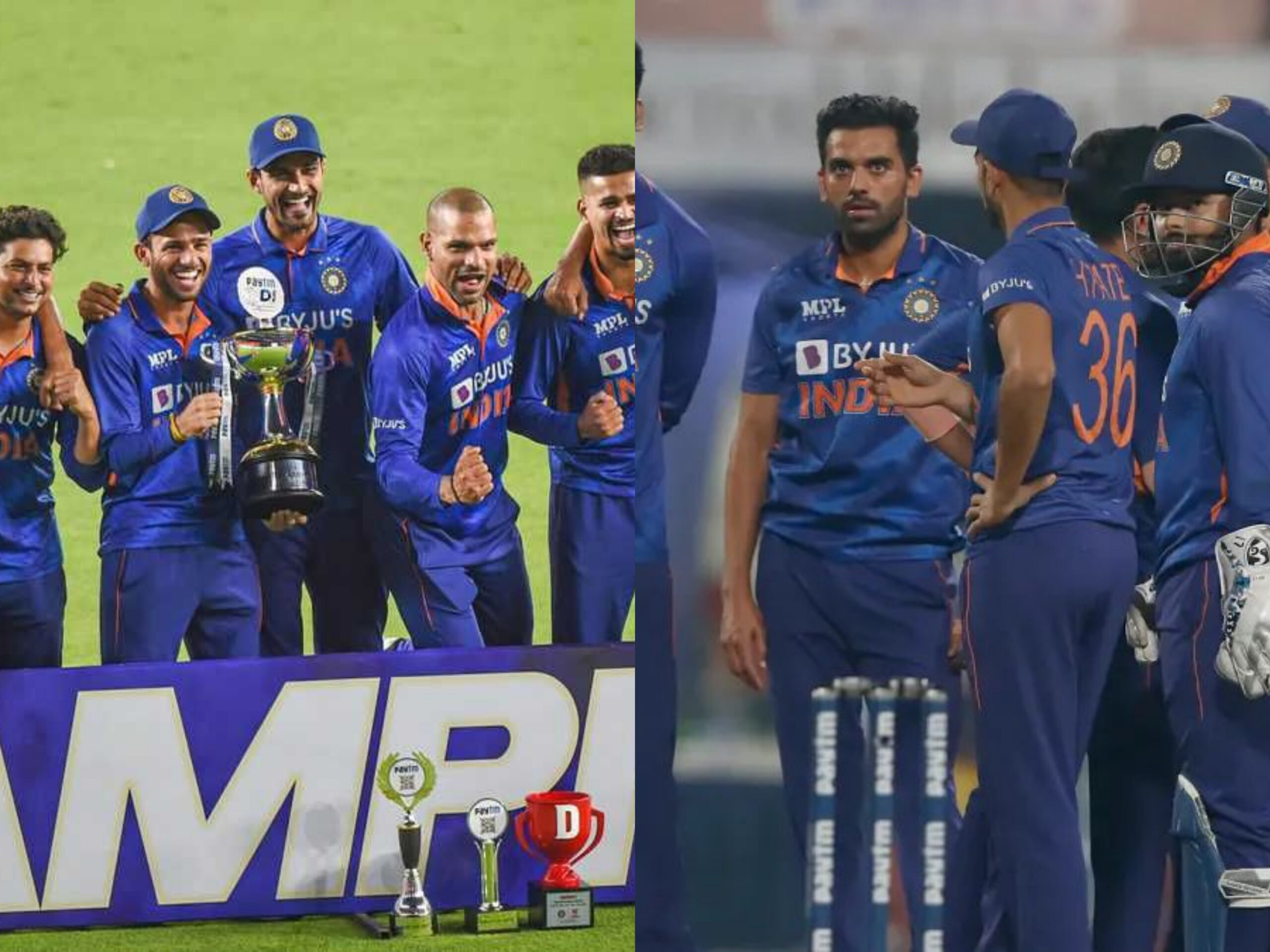 The India Men’s international cricket schedule will resume in ten days, following an IPL summer that lasted two months between March 26-May 29. Ahead of the ICC T20 World Cup to be held in Australia this year, the side will play three limited overs series starting by hosting South Africa for a five-match T20I series beginning in June. Many of India’s headline players will miss out, with India’s new all-format captain Rohit Sharma, ex-skipper Virat Kohli and frontline bowler Jasprit Bumrah being rested. A KL-Rahul led side will take on South Africa in the series beginning on June 9, and ending June 19.

Following the South Africa series, the national squad will head to the UK. They will appear in two T20Is against Ireland, after which the England to play the fifth and last Test that was postponed from last year. The top players rested for the SA tour will join the squad directly in England to play the final Test of the series beginning on July 1, which they lead 2-1. The limited overs-leg of that tour comprises of three ODI’s and three T20Is, which are spread out through July.

After that the squad will head to the Caribbean for another limited overs tour, this time comprising of 3 ODIs and 5 T20Is. A brief tour of Sri Lanka will see them playing two T20I’s in August, then will take part in the Asia Cup between August-September. They will then host Australia for three T20Is before the start of the T20 World Cup.