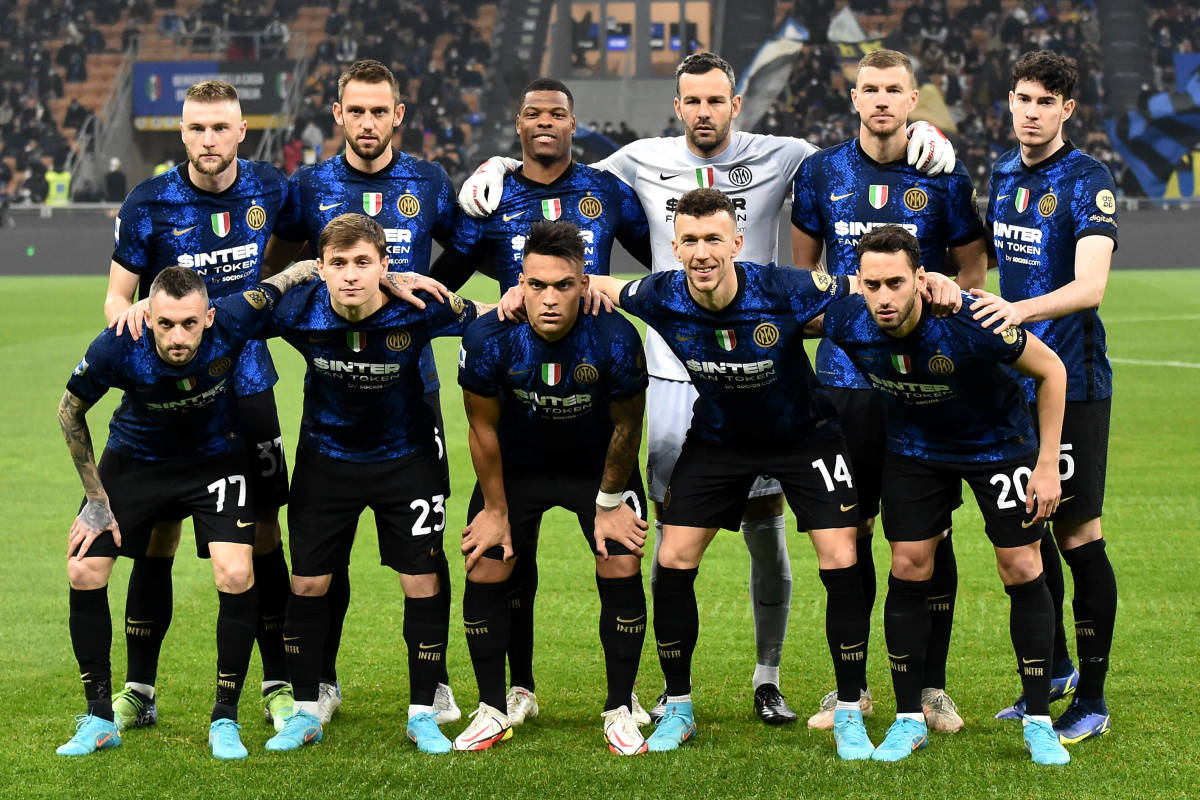 Inter Milan vs AC Milan: In the second leg of the Coppa Italia fixture, Inter Milan are set to host AC Milan after the first leg finishing at 0-0. Both teams have set their sights on the coveted award and it can spark intensity in the second leg.

AC Milan registered a 2-0 win in the previous fixture against Genoa in Serie A. They are slowly losing their grip on the title race as Inter Milan are just two points behind with a game in hand. Rafael Leao and Junior Messias scored the goal in the victory.

After dropping points in the two consecutive games, Inter Milan have registered a strong comeback in the title race with three consecutive wins. They registered a 3-1 win in the crucial game against Spezia. Sanchez, Martinez and Brozovic were on the scoresheet for Inter Milan.

At San Siro, AC Milan have won 11 games whereas Inter Milan have registered 14 victories. Seven games have ended in a draw.

Inter Milan: There are no fresh injury concerns for Inter Milan.

AC Milan: Alessandro Florenzi and Simon Kjaer are ruled out for the rest of the season for AC Milan.

Inter Milan and AC Milan have remained unbeaten in their last five games in Serie A. AC Milan are on top of the table but Inter have not given up. We predict a tough game in the second leg and AC Milan to register a close victory.

There are no official broadcasters for the match between Inter Milan vs AC Milan. However, the fans can follow the game on the team’s Social Media handles.