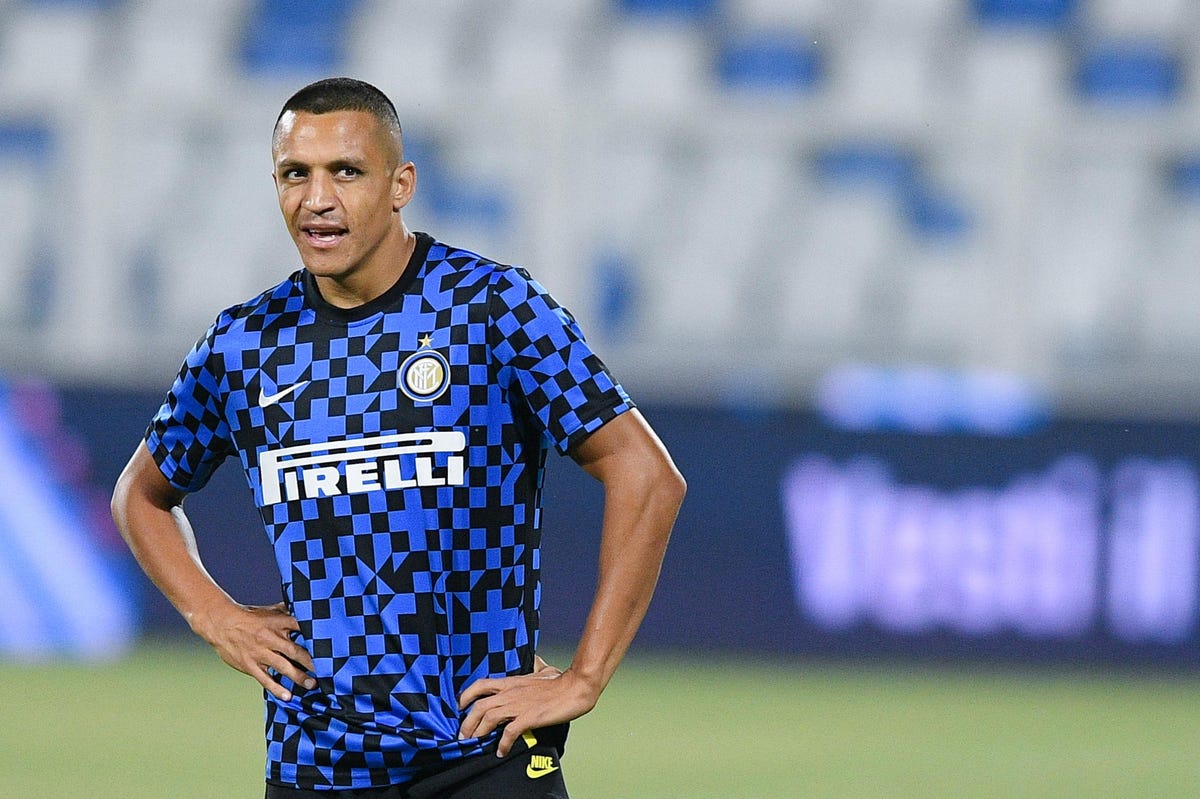 Amidst the tight schedule of the league and the elite European competition, two of the giant Italian clubs square off in the finals of Coppa Italia. Inter Milan and Juventus are up against each other in the first-ever finals of the 2021/22 season.

In their previous game, Juventus took themselves out of the deep slumber. They were on the verge of thrash from Jose Mourinho’s AS Roma but the team turned it around to win 4-3. Bianconeri will look to repeat the same against Inter Milan on Wednesday.

On the other hand, Inter registered a 2-1 win over Lazio at San Siro to maintain their position on top of the table with a game in hand. Alessandro Bastoni and Milan Skriniar scored the goals for Nerazzuris to seal the game against Lazio.

In the last five meetings between the sides, Juventus have had the last laugh twice compared to Inter’s one. Two games have ended in a draw. When both sides met in October 2021, the fixture ended in a 1-1 draw.

Inter Milan: Inter Milan will be without Gabriel Brazao, Martin Satriano and Alex Cordaz for the finals against Juventus.

Juventus: Bianconeri are rattled with injuries ahead of the game. They will be without Federico Chiesa, Aaron Ramsey, Leonardo Bonucci and Alex Sandro who are suffering from multiple injuries.

Both teams registered victories in their respective fixtures and are in great nick. This is the first cup campaign of the season and both will look to lay their hands. However, we predict Inter to capitalize on Juventus’ shaky defense and win the trophy.

There are no official broadcasters for the match between Inter Milan vs Juventus. However, the fans can follow the game on the team’s Social Media handles.