Inter Vs Empoli, Betting Predictions; Where To Watch? 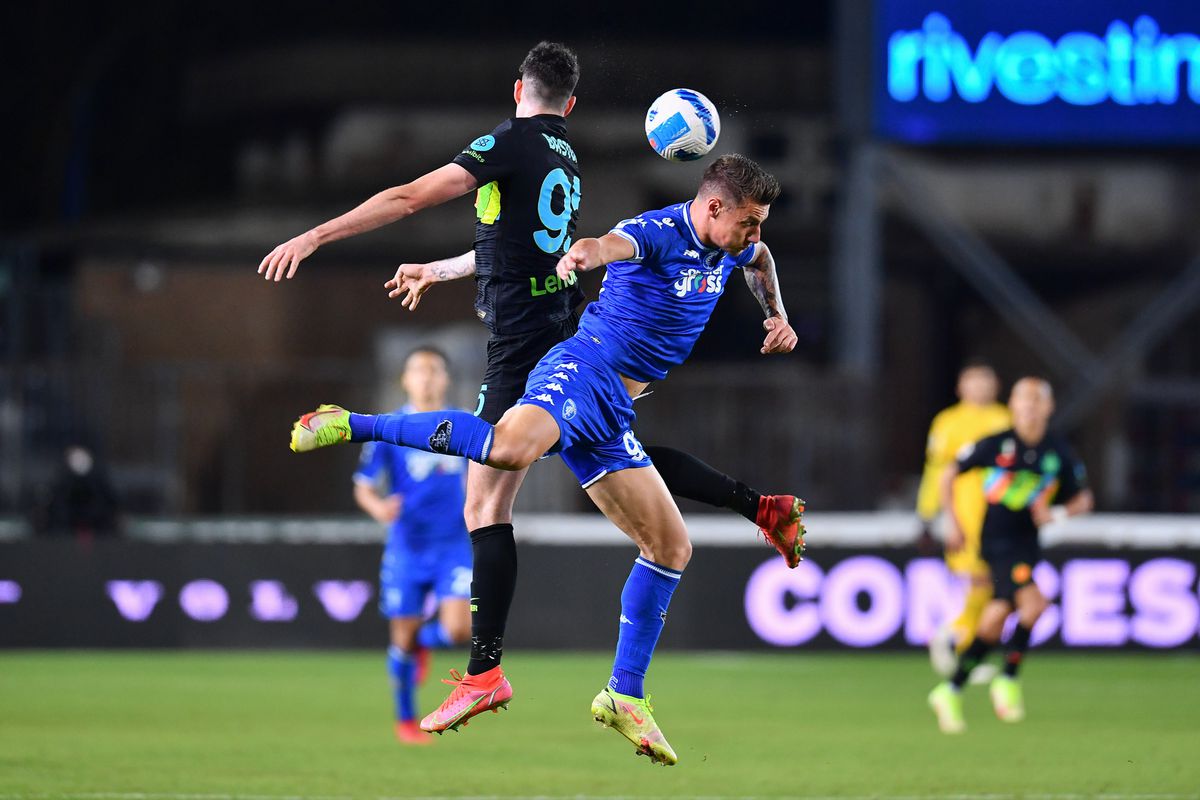 Inter vs Empoli: Where To Watch?

Although Nicolo Barella, who is out with a knee injury, is still a possibility for Inter, it is improbable that the Italian will make the starting lineup for the match against Napoli on Sunday afternoon. Consequently, Arturo Vidal may be given a starting position in the centre of the midfield, but the rest of the team may remain intact from the one that took the field against Udinese.

Lautaro Martinez and Edin Dzeko should continue to be the starting front two for Inzaghi’s side, with Ivan Perisic and Matteo Darmian functioning in the wing-back positions. Aside from Barella, Inter will be without Alessandro Bastoni for the remainder of the season owing to a calf injury, but the defending champions are otherwise in terrific form coming into Friday’s match.

In terms of Empoli, Valerio Verre and Petar Stojanovic will both be out after their red cards in the team’s 2-1 loss to Torino last time out. While Simone Romagnoli and Andrea La Mantia might force their way into the starting lineup on Friday, it is doubtful that head coach Andreazzoli will change much from the team that lost 3-1.

Lorenzo Tonelli and Nicolas Haas are both out due to knee problems, but the visitors do not have any new injury worries, and a 4-3-1-2 configuration should see Federico Di Francesco and Andrea Pinamonti play as a front two once again.

Empoli has the ability to make this a tough encounter for Inter, but we are finding it difficult to take a side against the home team in this one. Inzaghi’s team must win in order to climb to the top of the table, and we predict the Milan giants will be much too powerful for their opponents in this match.