Inter Vs Roma, Betting Predictions; Where To Watch? 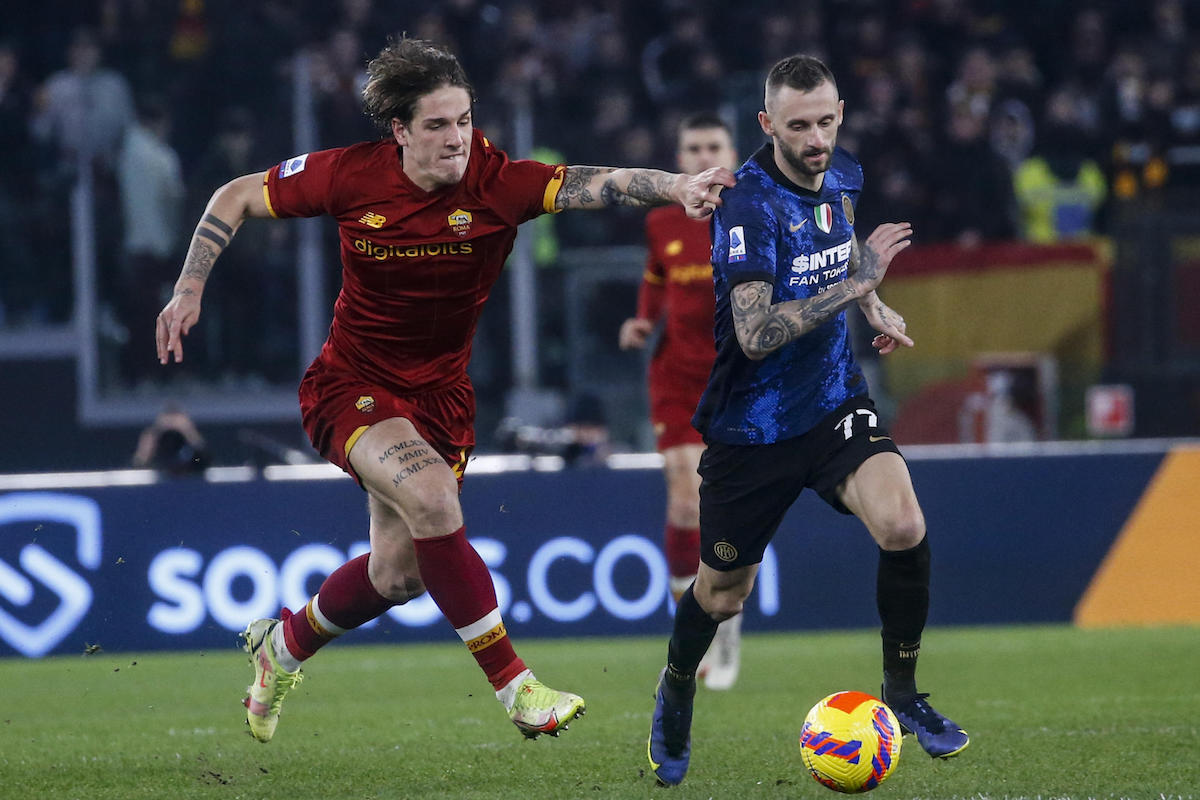 Inter vs Roma: Where to watch?

Alessandro Bastoni has been allowed to play after being forced off against Milan in midweek, leaving just veteran midfielder Arturo Vidal as an injury worry for Inter coach Simone Inzaghi ahead of Saturday’s match. Because of his improved goal-scoring record, Lautaro Martinez will keep his position in the starting XI for the Derby, but after being partnered upfront by compatriot Joaquin Correa for the match, the Argentina striker should return to his previous combination with Edin Dzeko for the next match.

During his tenure at Inter, he started 199 Serie A games and scored 85 goals, including a brace in the previous meeting between the two clubs. He has now upped that total to 98 goals in the Italian top division, and if he can net a double against his former side, he would become the 90th different player to achieve a century.

While all this is going on, Roma’s increasingly productive front line will be without one of its important members this weekend, as Nicolo Zaniolo will be suspended for one match because he accumulated yellow cards. As a result, Henrikh Mkhitaryan might be called into the starting lineup, alongside captain Lorenzo Pellegrini and behind top scorer Tammy Abraham, who spearheads the Giallorossi attack.

Daniel Fuzato, the reserve goalkeeper, is out due to a suspension resulting from his red card as a substitute against Naples, while competition for the left wing-back position is fierce. Young Nicola Zalewski has emerged as a revelation on the left flank in recent weeks, with Euro 2020 star Leonardo Spinazzola recently returning to the bench and Matias Vina also available.

However, Stephan El Shaarawy’s goal at the Stadio Maradona last time out has added further ambiguity to the situation. The dynamic ex-Milan player has previously scored three goals against Inter in Serie A – with each of those goals coming at the San Siro stadium.

Roma has the most different players who have scored at least twice this season (12), closely followed by Inter (11) – but Tammy Abraham continues to be their most dangerous threat to the Serie A winners. They have also been more solid defensively in recent weeks, with the return of Chris Smalling at the forefront, but Mourinho can put a wrench in the works by limiting his former employers to just a single point.