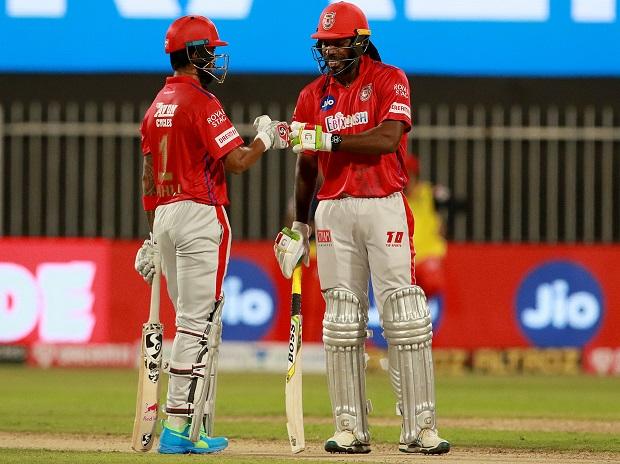 The Indian Premier League is also known as IPL 14 and sponsorship by Vivo IPL 2021. It is the 14th edition of the IPL and an excellent Twenty-20 Cricket League founded by The Board Of Control For Cricket In Indian (BCCI) in 2007. It is organized to be played between 9th April to 30th May 2021 in the six different locations in India.

The Mumbai Indians are two times the title-holder of IPL in the year 2019 and 2020 seasons. The Kings XI Punjab is relabeled as Punjab Kings and the franchise declared it on 17th February 2021, also released a new logo. The BCCI has announced the full schedule on 7th March 2021. To avoid the home benefit, the teams are not allowed to be played in their home location.

The fourth match of Indian Premier League 2021 will be between Rajasthan Royals and Punjab Kings in Wankhede Stadium (Mumbai ) on 12th April 2021. Both the teams have never made it to the playoffs last season, RR was in the eighth, and PBKS finishing with the sixth position. In the 2021 auction, both teams were busy signing off the players. RR achieved Chris Morris with a record fee of Rs16.25 crore after a lengthy war with PBKS.

The Punjab Kings have signed the Australian players Jhye Richardson and Riley Meredith to strengthen their pacemaker for a merged total of Rs 22 Crore. In spite of signing in the auction, the commentators have rated both teams as pretty low. It will very interesting to see if they can make it to the playoffs.

The Rajasthan Royals released the captain Steve Smith and assigned Sanju Samson as the skipper of the team. The Kerala-Cricketer-Batsman has been the backbone of the side for quite some time now and it will be fascinating to see how he leads the team. Ben Stokes and Jos Buttler will be determining their success in this season. It will be engrossing to see how opens the batting for the IPL 2021 Match 4.

As we can see both the teams are good at batting. The Punjab Kings’ bowling looks a bit stronger than Rajasthan Royals. Without Jofra Archer there will be the absence of warning. Awaiting KL Rahul’s men to win the tight confrontation.

The temperature should be 33 degrees Celsius. It will hot in Mumbai during the course of the match. Expecting the DEW in the part of the second inning. There is no rain on the matchday.

It was an easily pursuing pitch on the second match of IPL 2021. The CSK scored 188/7 in 20 over and DC ran after that target in 18.4 overs dropping by three wickets. The Wankhede Stadium looks delighted for the batsmen. The spinner should be more productive. Anything more than180 runs should be an ambitious total.