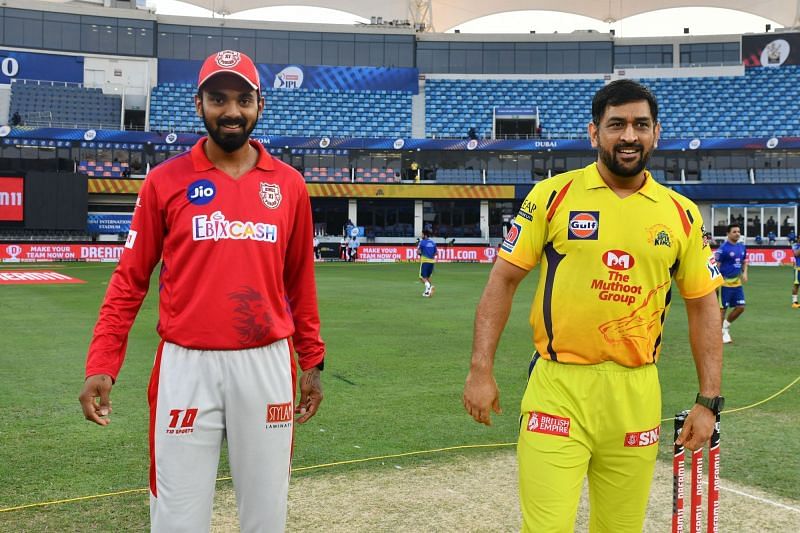 The Indian Premier League (IPL) 2021 is a qualified Twenty-20 Cricket League conducted by eight teams in eight different locations in India. Founded in 2007 by The Board Of Control For Cricket In India (BCCI). It is generally conducted between March and May month every year and has a complete window of the ICC Future Tours Programme. The IPL is the most-viewed cricket league in the globe and in 2014 it was ranked sixth for the adequate audience among all other sports leagues.

The Indian Premier League 2021 is also known as IPL 14 and for promotion reasons, it is Vivo IPL 2021. It is the fourteen editions of the IPL season scheduled between 9th April and 30th May 2021 in six different cities in India. Mumbai Indians is the most popular team and won two times the IPL title in the year 2019 and 2020. Kings XI Punjab is renamed Punjab Kings. They have also released their new logo.

The 8th match of Vivo IPL 2021 will be held between Punjab Kings and Chennai Super Kings on 16th April 2021 at 7.30 PM IST in Wankhede Stadium, Mumbai. The newly named Punjab Kings have won a small victory of four runs against Rajasthan Royals and have also shown some of their flaw in bowling and the power in the fighting spirit. Meanwhile, CSK showed mean batting and was put down by Delhi Capitals, who won by 7 wickets because of unsuccessful bowling and released catches.

MS Dhoni guided the team by a terrible performance in the first match by losing many catches and poor deliveries. Chennai Super Kings have too many older players and have not played any match recently which can be a problem. In the recent match, Suresh Raina and Moeen Ali took the authority and built a solid base. The captain MS Dhoni didn’t take much advantage but he has scored well in the first inning in Wankhede Stadium, Mumbai.

Talking about Punjab Kings, they started with bombs in the same stadium. Mayank Agarwal appears to be a bit below par but KL Rahul, Chris Gayle, and Deepak Hooda were most effective. They carried the energy till the end and made a huge total of 221. Their middle over seemed complete by having excellent openers in the start. PBKS must be devastating today, against CSK because of their shallow bowling. In the bowling department, Mohammad Shami and Arshdeep Singh have taken a big wicket and are good enough to take early wickets.

The pursuing teams will be having more advantages. Chennai Super Kings will be the expected winners due to good team balance and skilled players.

The temperature will be around 29 degrees Celsius. The sky will be clear during the match is on. No interface of rain and dew might play a role in mid-over. The humidity will be in the mid and high 50s.

The pitch of Wankhede Stadium was heaven for batsmen always and little for bowlers. The pitch will never change its character and the second batting will go forward in the match.