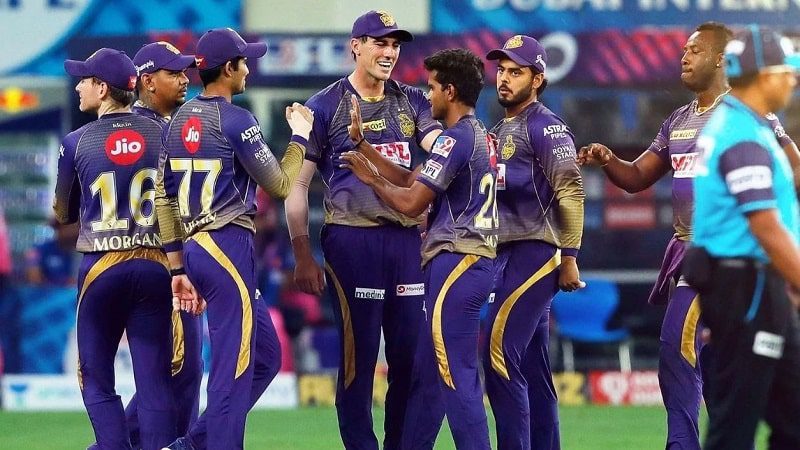 This is the 14th season of IPL for which there is great enthusiasm among the viewers as they have already missed the 13th season on the ground. Indian Premier League IPL 2021 is been scheduled from 9th April till 30th May.

The Kolkata knight riders is an authorized cricket-based team out of Kolkata in the Indian premier league (IPL). It was founded in the year 2008 as Kolkata knight riders. This team is owned by the superstar Shah Rukh Khan’s company Red Chillies Entertainment in partnership with actress Juhi Chawla and her husband Jay Mehta. The team plays its home matches at Eden Gardens Stadium. They became the IPL champions in 2012; by defeating Chennai Super Kings in the final, once again they became the IPL champions in 2014 by defeating Kings XI Punjab.

The team is captained by Eoin Morgan with Brendon McCullum as the new team coach. In 2007, the Board of Control of Cricket in India (BCCI) created the cricket tournament Indian premier league (IPL) based on the 20-20 format of the game. The inaugural tournament took place on April-June 2008 where the BCCI finalized eight teams who will participate in the tournament.

The teams representing the eight different cities of India were put up on auction in Mumbai on 20 February 2008. The team representing Kolkata was finally bought by Bollywood superstar Shah Rukh Khan’s company Red Chillies Entertainment in partnership with actress Juhi Chawal and her husband Jay Mehta a price of $75.09 million, equal to approximately ₹2.98 billion at that time.