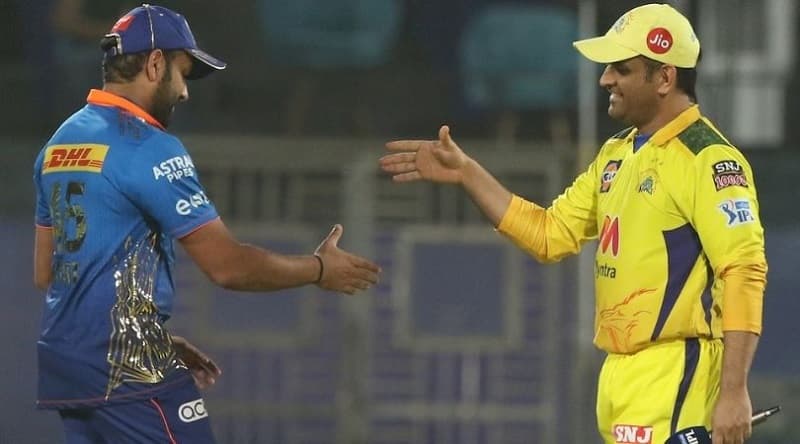 The match between the Mumbai Indians and The Chennai Super Kings will be played on Sunday 19, September at 7:30 PM IST and the toss will take place at 7:00 PM IST. The match will be played at the Dubai International Stadium, Dubai. Check IPL 2021, CSK vs MI Match Prediction, Who will win, Head to Head, Live Streaming Details, How To Watch on Mobile?, TV Channel List

Mumbai Indians is a franchise cricket team that was founded in 2008. The team is based in Mumbai City and is one of the most successful teams in the Indian Premier League. The team is owned by Reliance Industries. Mumbai is the current titleholder and has won the trophy 5 times. They play their home matches in the Wankhede Stadium. Rohit Sharma is the current captain of the team and Mahela Jayawardene is the current coach.

Looking at the current availability of the players in both the squads. Mumbai Indians have a greater chance of stealing the victory as most of their players from their usual playing 11 are available for the match whereas Sam Curran will not be playing the first match due to quarantine rules and Faf du Plessis is also declared unfit for the match.

Currently, Chennai Super Kings is in the second position with 5 wins in 7 matches. They would have been in the first place if they managed to steal their previous match from Mumbai. Mumbai currently is at the 4th position with 4 wins in 7 games. Stats and numbers are in Mumbai’s favor as of now, let’s see who steals the win today.