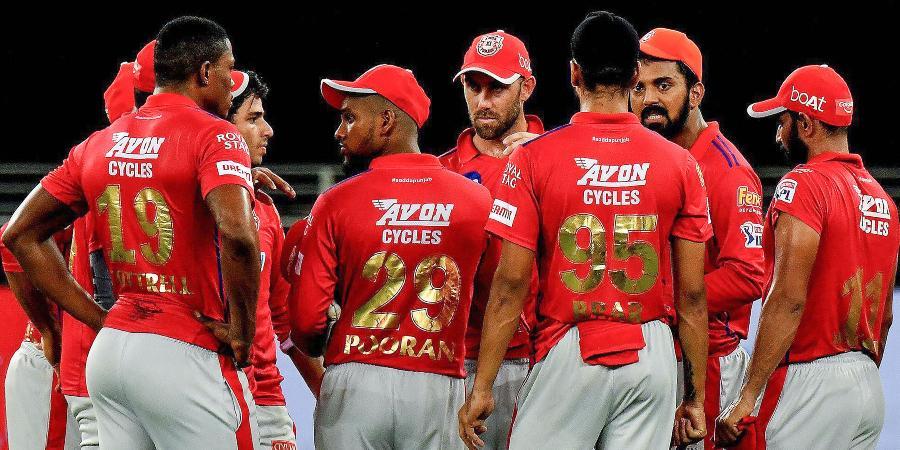 The Punjab Kings (KXIP) is an authorized cricket team based in Mohali, Punjab that plays in the Indian Premier League (IPL). The team was founded in the year 2008 as Kings XI Punjab (KXIP). On 17th February 21, the Kings XI Punjab (KXIP) was renamed as Punjab Kings (PBKS). The team is jointly owned by Mohit Burman, Ness Wadia, Preity Zinta, and Karan Paul. The team’s native land, where they play their home matches at PCA Stadium, Mohali.

Whereas from 2010, the team has also been playing home matches at Dharamsala or Indore. However, in 2007 the Board of Control for Cricket in India (BCCI) created the cricket tournament; the Indian Premier League (IPL) based on the 20-20 setup of the game. The team is captained by KL Rahul and coached by Anil Kumble.

On 20th September the Kings XI started their season campaign. And on 24th September the team won its 1st match of the season by defeating Royal Challengers Bangalore by 97runs. However, the streak was broken when Punjab defeated Bangalore for the 2nd time and then again defeated Mumbai in super overage the team continued to win 3 more matches against Delhi, Hyderabad, and Kolkata.

Whereas they lost the last two matches at the end of the tournament, and their last and final match was with Chennai Super Kings who won by 9wickets, however, knocked Punjab out of the tournament. Moreover, the team finished the season in 6th place.

The Indian Premier League 2021, is also known as IPL 14  and, for sponsorship reasons the VIVO IPL 2021. It is the fourteenth season of the Indian Premier League (IPL). The popular 20-20 cricket Tournament was established by the Board of Control for Cricket in India (BCCI) in 2007. The matches have been scheduled to be played between 9 April to 30 May 2021 across six different venues in India. Let’s Check out below is the Complete KXIP Team Squad.

The Punjab franchise had started the auction day with ₹ 53.20 crore in their wallet.