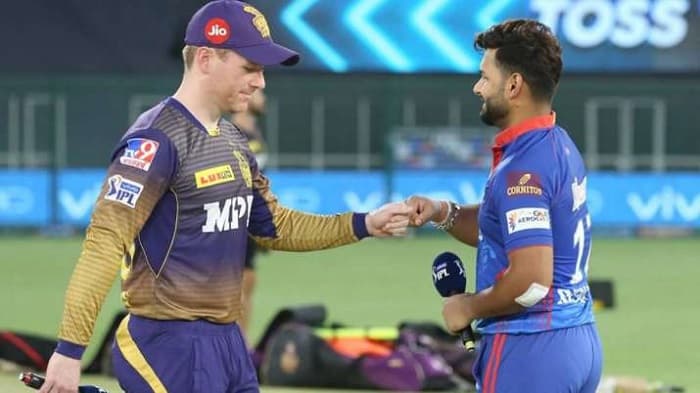 Delhi Capitals will be Facing the Kolkata Knight Riders in the second Qualifier of the Indian Premier League. Delhi Capitals was defeated by the Chennai Super Kings in Qualifier 1 and Kolkata Knight Riders managed to steal a victory over the Royal Challengers Bangalore in the Eliminator. Check IPL 2021 Qualifier 2, DC vs KKR Live Streaming, Live Score, Prediction, H2H, Playing Squads, Fantasy Tips, and Squad.

The match will be played in the Sharjah Cricket Stadium and the match will start at 7:30 PM. This is the chance for both the teams to give their best and reach the finals. The winner of this qualifier will be facing the Chennai Super Kings in the Finals.

How to Watch Delhi vs Kolkata Live Streaming On Mobile? & Score

The matches can be live-streamed on Disney Plus Hotstar app. This is Over a top platform of Star Sports Network. You can find the app on the play store and app store. Jio TV will also be live streaming the matches. Fans can check the live scores on our website and cricbuzz. You will find all the live updates and scores.

The matches will be Broadcasted in foreign countries also. Below is the complete list of channels broadcasting the matches in various countries.

Star Sports (India and its Sub-continent)

Sky Sports Cricket (the United Kingdom and the Republic of Ireland)

Delhi vs Kolkata Head to Head And Prediction

Both the teams have faced each other 29 times before this and Kolkata has won more matches than Delhi. Kolkata has 15 wins in their favor whereas Delhi only has 13 and one matches was a no results match. Delhi has a stable side and has performed well throughout the IPL whereas Kolkata Sunil Narine was back in Form last night and took crucial 4 wickets. It will be a tough match.

Delhi Capitals Players Salary In 2021, Highest-Paid Players In The DC Team
T20 World Cup 2021 Prize Money Breakdown: How Many Winners Will Get?