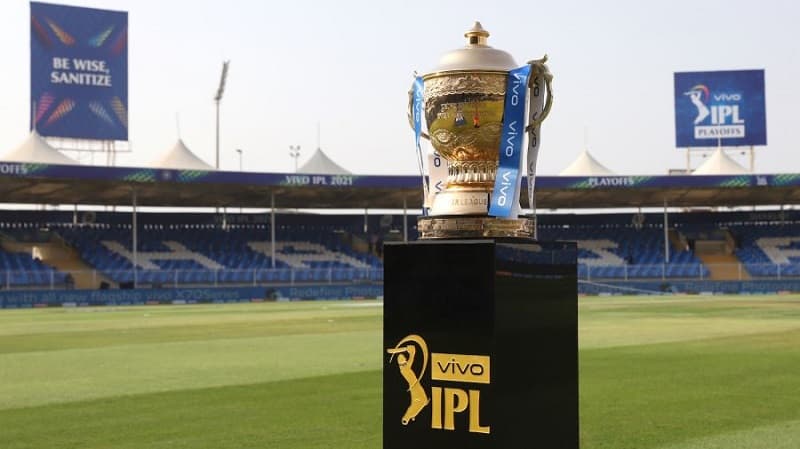 Indian Premier League 2022 is going to be held at the end of the year in December- January according to reports. The dates haven’t been finalized yet, but there is buzz that it is going to be held during the winter break. There has been news that 2 new teams will be added to the IPL 2022. BCCI has revealed that there will be a total of 10 teams in IPL 2022.

Since the news of new teams going to be introduced in IPL 2022, there will be players who will be released by the previous teams ready for auction. As it is mandatory for all teams to put their players for auction every year in IPL, the dates and other details related to the same will be declared. So take a look at the IPL 2022 Auction Date, Retained Players List, Big Mega Auction Updates.

The auction dates haven’t been declared officially by the makers. Auction is a very interesting event that is conducted by BCCI. There are only 4 players that are allowed to retain in each team Thus, this makes a way for other franchises to bid for the players who were earlier retained by their team.

Apart from all this, since there are 10 teams in total in the upcoming IPL 2022 BCCI has increased the budget for all franchises. The capacity of their purse has been increased from 85 crores to 90 crores this means an additional 50 crores would be added to the budget of all ten franchises by the BCCI.

Who are the Retained Players for IPL 2022?

Big Mega Auction Updates, All you need to know

Here are some new rules regarding the auction details of IPL 2022.