IPL 2022: Gujarat Titans Jason Roy pulls out of the tournament 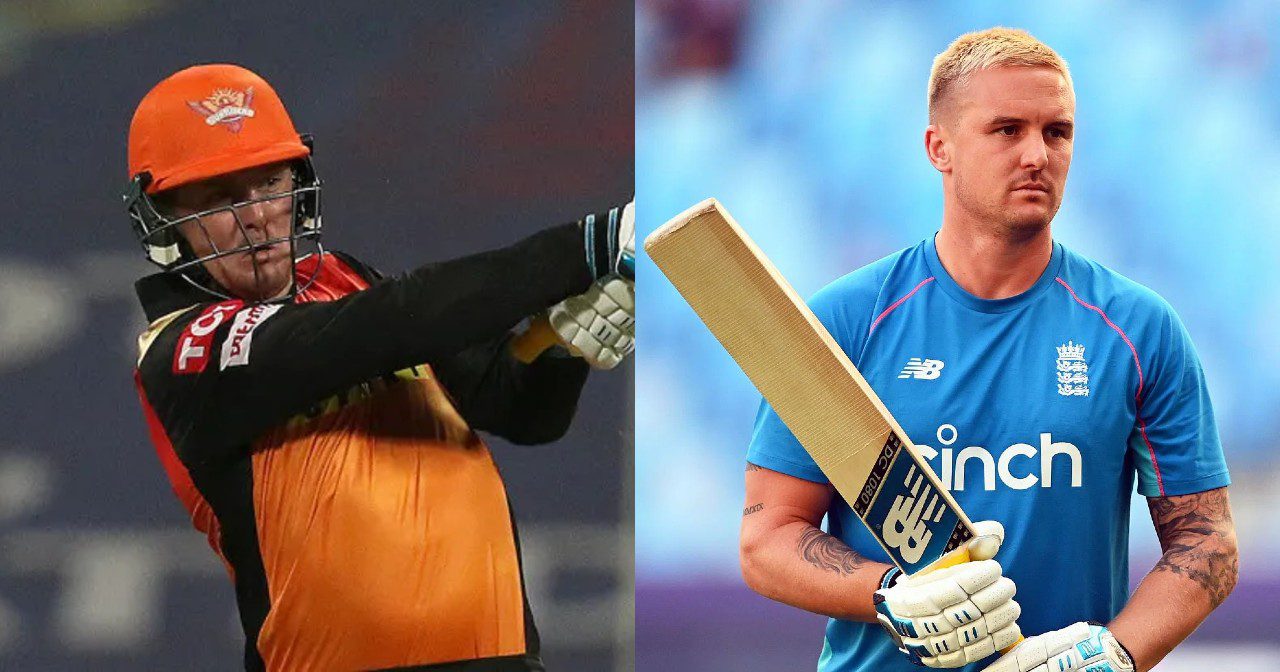 Prior to the 2022 Indian Premier League (IPL), Gujarat Titans have been dealt with a body blow as their star batter, Jason Roy, has opted out of the tournament, citing bubble fatigue. The Titans, one of the two new teams in the championship along with Lucknow Super Giants, bought Roy at his base price of INR 2 crore in the mega auction held on February 12 and 13.

The Englishman recently played in the 2022 Pakistan Super League (PSL), which was also played in a bio-secure bubble. The right-hander played for the Quetta Gladiators, led by Sarfaraz Ahmed, and scored 303 runs at an average of 50.50 and a strike rate of 170.22. Roy also scored two fifties and a hundred, although the Gladiators failed to go beyond the opening round.

Gujarat Titans yet to bring in a replacement for Jason Roy

As far as the Gujarat Titans are concerned, the IPL franchise is yet to name a replacement for Jason Roy. Last week, Roy had informed the Titans about his withdrawal from the tournament. It’s not the first time that the batter had opted out of the cash-rich league. Back in 2020, Roy had pulled out after the Delhi Capitals (DC) bought him at his base price of INR 1.5 crore.

He didn’t find a buyer in the IPL 2021 auction, but the Sunrisers Hyderabad (SRH) roped him in as a replacement for Australia’s Mitchell Marsh. Roy made his IPL debut in 2017, but his career hasn’t taken off by any means. He played for the defunct Gujarat Lions in 2017 after which he joined the Delhi Daredevils, now Capitals.

In 13 IPL matches, Roy has scored 329 runs at an average of 29.90 and a strike rate of 129.01. Last year, he also opened the batting for SRH after the Orange Army decided to bench their former skipper, David Warner.

Roy has been a crucial member of the England national team since their exit from the 2015 World Cup. Roy, along with the likes of Jonny Bairstow and Jos Buttler, has changed the face of England’s team in limited-overs cricket.