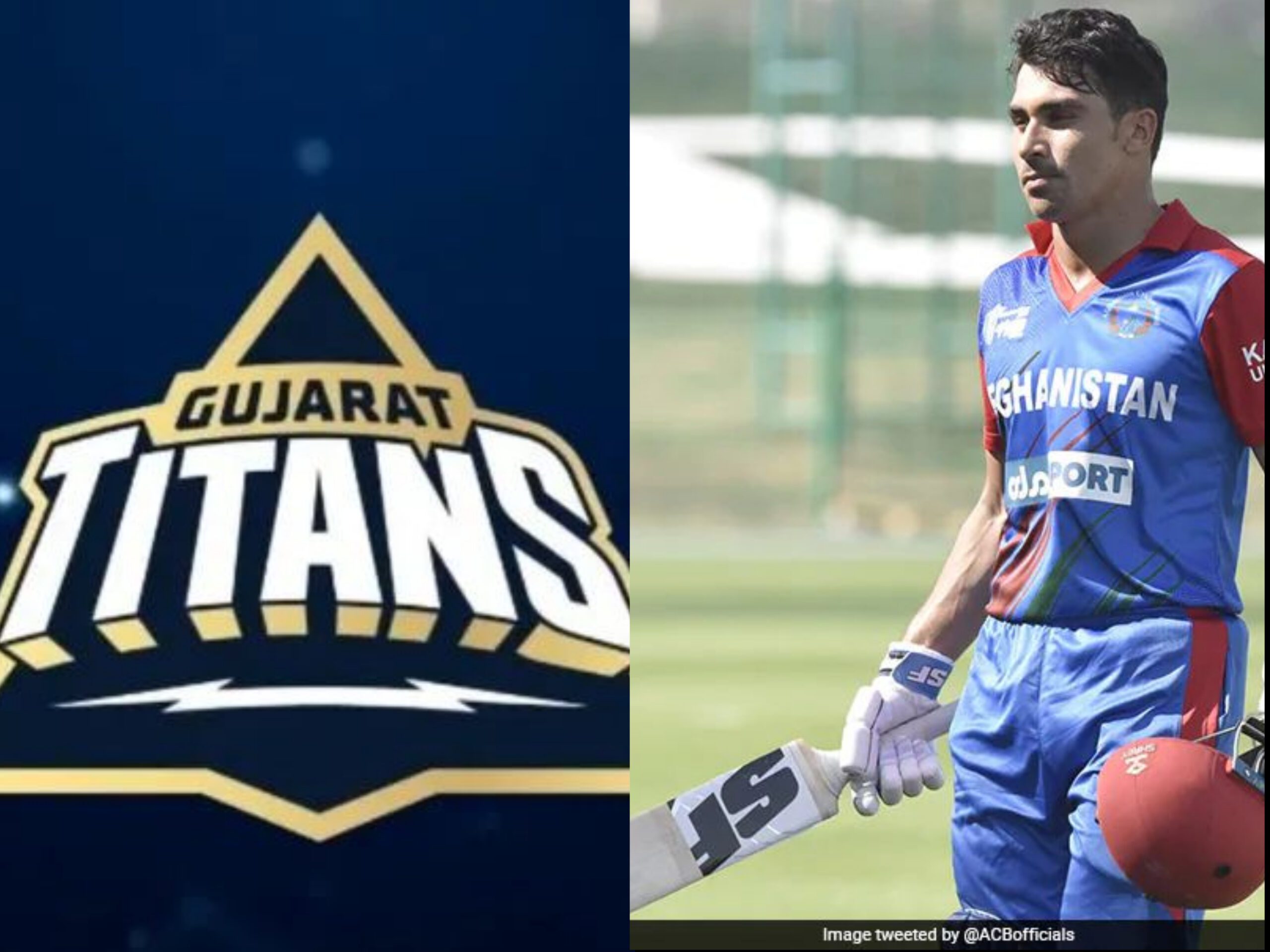 Gujarat Titans (GT) have signed wicketkeeper-batter Rahmanullah Gurbaz as a replacement for England batter Jason Roy in the 2022 Indian Premier League (IPL). Gurbaz registered at the IPL mega auction at a base price of INR 50 lakhs, but didn’t find a buyer initially. He will now be the third Afghan player in the Titans along with wrist spinners Noor Ahmad and Rashid Khan.

Even as Rashid was picked prior to the mega auction last month, Ahmad was picked up in the auction that took place in Bangalore. The 20-year-old Gurbaz, in the meantime, is set to make his IPL debut and has been signed for only one season. Gurbaz has been a globetrotter when it comes to the shortest format of the game.

Earlier, the Titans bought Roy at his base price of INR 2 crores, but the Englishman backed out after citing bubble fatigue. Vikram Solanki, the Titans’ director of cricketer, sounded disappointed after Roy pulled out, but reckoned that Gurbaz is an apt replacement for the Brits batter.

“Rahmanullah Gurbaz is one of the promising young batters to emerge from Afghanistan and we believe he is an ideal replacement for Roy. Gurbaz is an attacking batter and fits into our plans for the Gujarat Titans,” Solanki was quoted as saying on Wednesday, March 10.

Gurbaz has been selected as a backup for Australia’s Matthew Wade, who’s most likely to open the batting with Shubman Gill, who played four seasons for the Kolkata Knight Riders (KKR). Ben McDermott, who played for the Hobart Hurricanes in the 2021-22 Big Bash League (BBL), was also a part of the Titans’ plans, but there was uncertainty over his availability.

Gurbaz has played 69 T20 matches in which he has notched 1620 runs at an average of 24.17 and a strike rate of 151.82 with 10 half-centuries. The Young Turk recently played some handy knocks for the Islamabad United, led by Shadab Khan, in the 2022 Pakistan Super League (PSL).

‘Mayank bats like a boss at home’ – Gavaskar backs Agarwal as opener ahead of Gill
Women’s World Cup 2022: Jhulan Goswami becomes the joint-highest wicket-taker in the history of the tournament