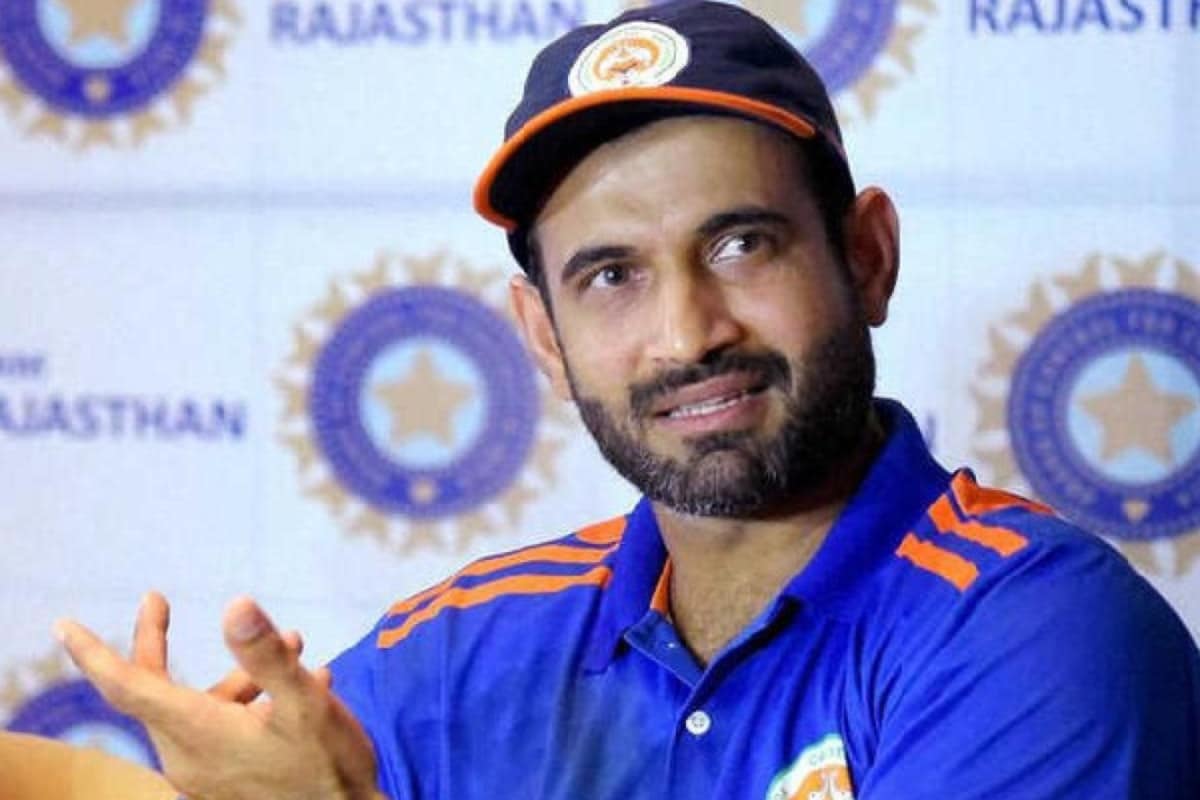 IPL 2022: The Kolkata Knight Riders (KKR) have made some significant acquisitions in the IPL 2022 mega auction, which took place last month. With the return of players like Australian Test captain Pat Cummins, uncapped pacer Shivam Mavi, and India Test specialist Umesh Yadav, they were able to improve their pace attack significantly. Lockie Ferguson, one of the franchise’s most devastating speedsters, was, nevertheless, let go by the team.

Meanwhile, Irfan Pathan, a former Indian pacer, has come forth to discuss how Kolkata Knight Riders can solve this jigsaw problem in the future season when it comes to their death bowling alternatives. In the previous edition, the two-time victors recorded the most number of scalps at the end of the innings, with a total of 46 scalps. Kolkata picked up 29 wickets in the second leg of the competition in the United Arab Emirates. It was once again the highest by any side and did so at an economy rate of 8.28.

Death bowling is a question that has to be posed about the Kolkata Knight Riders. Irfan Pathan ahead of IPL 2022

“It is necessary to inquire about KKR’s death bowling. I believe they may remedy their problem by including a few overs from Varun Chakravarthy in the last overs. In part, because you have Sunil Narine, whom you can actually bowl just after the powerplay, in the middle overs, and, maybe, keep two overs for Varun. But also keep two overs for him in the death,” Irfan said on the Star Sports show Game Plan.

“After that, I believe things will become a lot simpler. Umesh Yadav can bowl one over, and Shivam Mavi can bowl one over as well. Perhaps if Andre Russell is healthy, he can bowl two overs. But if you can find a spot for Varun to bowl towards the end, it will look a lot better than it does right now,” he said.

This time around, the Kolkata-based franchise has chosen India’s middle-order star, Shreyas Iyer as their captain. He has become a household name in the country. At the 2019 and 2020 editions of the tournament, he guided the Delhi Capitals to the playoffs and the final, respectively. Despite being in seventh place after the first leg of the IPL 2021, a resolute Kolkata Knight Riders team put up some outstanding performances in the UAE leg and advanced to the finals, where they were defeated by the Chennai Super Kings (CSK).

A fresh new look This time around, KKR will be hoping to take it a step further. The 2012 and 2014 champions will open their IPL 2022 campaign against Chennai Super Kings in the curtain-raiser on March 26 at Mumbai’s Wankhede Stadium.