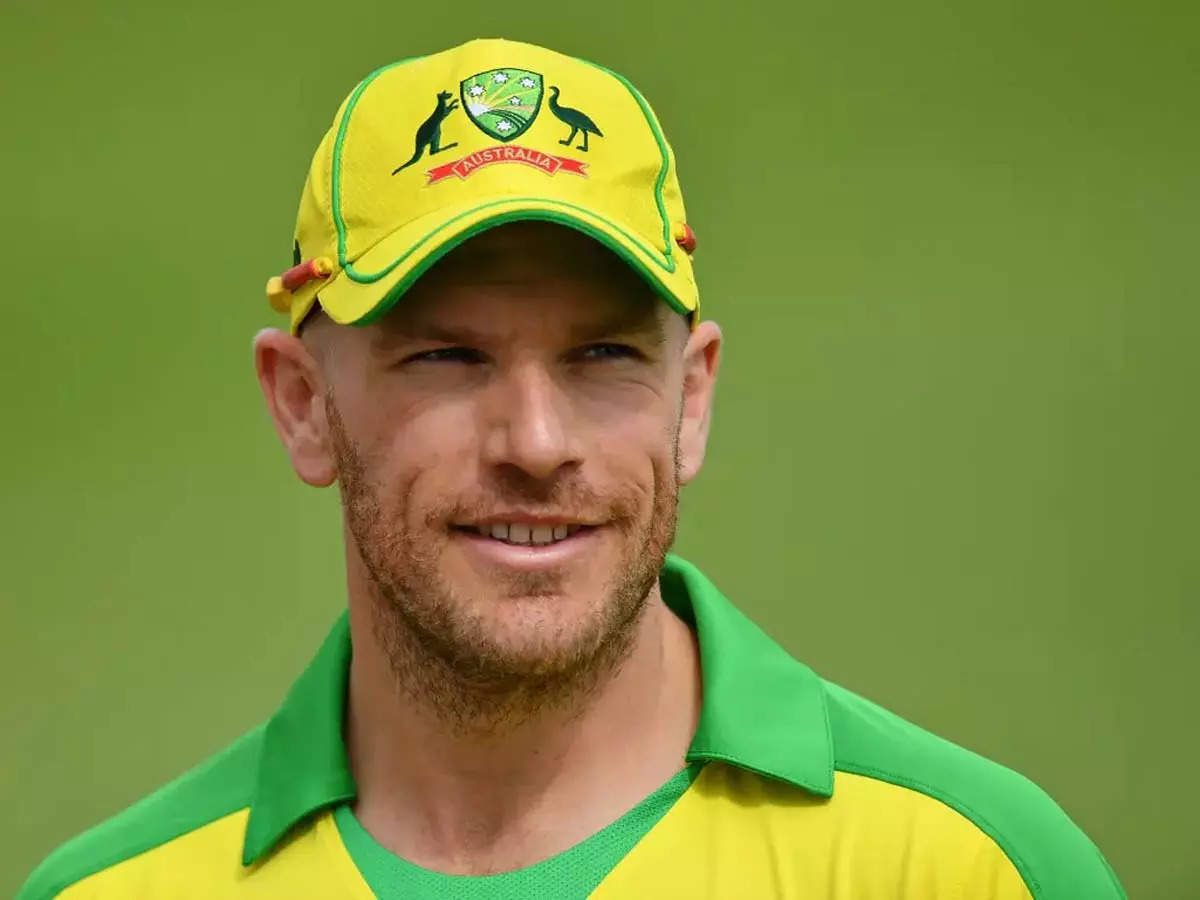 Kolkata Knight Riders (KKR) have signed Australia batter Aaron Finch as a replacement for England’s Alex Hales for the 2022 edition of the Indian Premier League (IPL). Finch, the 2021 T20 World Cup-winning skipper, didn’t find a buyer in the mega auction last month after registering himself at a base price of INR 1.5 crores.

Having plied his trade for the Rajasthan Royals (RR), Punjab Kings (PBKS) and Royal Challengers Bangalore (RCB), Finch has a fair amount of experience while playing in the cash-rich T20 tournament. In 87 IPL matches, Aaron Finch has scored 2005 runs at an average of 25.38 with 14 fifties to show for his efforts.

Aaron Finch a probable opening batter for KKR in the IPL

He last played for RCB back in 2020 under Virat Kohli’s leadership where he opened the batting along with Devdutt Padikkal. The Victorian Aaron Finch is a decent option as an opening batter and could play a vital role for KKR in the IPL.

Finch also played some handy knocks for the Melbourne Renegades in the 2021-22 edition of the Big Bash League (BBL). After relinquishing captaincy, he did well at the top of the order, although his team failed to qualify for the playoffs.

As far as Hales is concerned, the England batter is yet to make his debut in the IPL. The veteran said that having tested once for COVID-19 and spending time in bio-secure bubbles for an extended time period, he is fatigued.

“Having spent the last four months away from home in restrictive bio bubbles and having tested positive for COVID myself in Australia, I don’t feel as though I can commit myself to another extended period within a secure environment,” Hales was quoted as saying.

Before the IPL auction, Hales played for the Sydney Thunder in the BBL where he turned up with some jaw-dropping knocks as an opener. The Knight Riders roped him in at a base price of INR 1.5 crores. He also played for the Islamabad United in the 2022 Pakistan Super League (PSL).

KKR will start their campaign on March 26 against MS Dhoni’s Chennai Super Kings (CSK) at the Wankhede Stadium in Mumbai.