IPL 2022 likely to have more than 25 percent crowd capacity 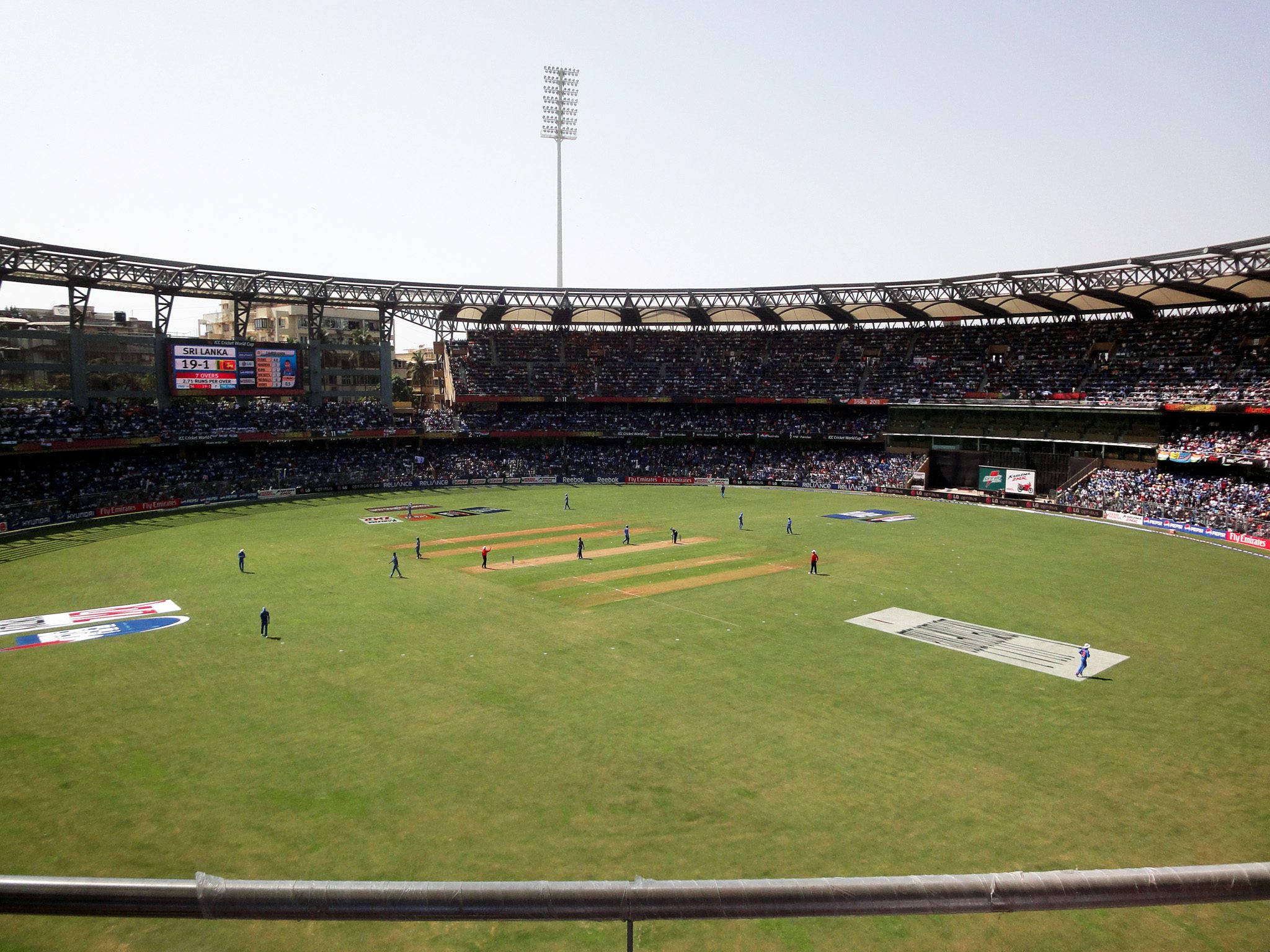 The 2022 edition of the Indian Premier League (IPL) is likely to witness a crowd capacity of more than 25 percent. The IPL matches are scheduled to take place at four venues in Mumbai and Pune, namely the Brabourne Stadium, Wankhede Stadium, DY Patil Stadium and the Maharashtra Cricket Stadium.

At first, the Board of Control for Cricket in India (BCCI) got permission to fill one fourth of the stadiums. But the world’s richest cricket board sounded confident of having more people at venues keeping in mind the declining COVID cases in the country.

“That is our understanding. Going forward the stadiums will have more fans than initial games. With Covid cases coming down by the day, we are hoping more people will be in the stands,” an office-bearer of the BCCI was quoted as saying on Monday, March 21.

The BCCI also expressed delight over the presence of crowds during India’s limited-overs matches against Sri Lanka and West Indies in Bangalore, Mohali, Kolkata and Dharamsala.

The previous two editions of the IPL had to face quite a few roadblocks. In 2020, the entire IPL had to be shifted to the United Arab Emirates (UAE) due to the lockdowns in India in the wake of the coronavirus pandemic. In 2021, the first half of the IPL took place in India, but COVID-19 again played spoilsport.

The tournament had to be halted midway and the second leg of the event took place in the UAE. The proceedings for the upcoming edition have been smooth until now. The retentions took place after which the mega auction was held on February 12 and 13 in Bangalore.

Chennai Super Kings (CSK) and Kolkata Knight Riders (KKR) are set to lock horns in the opening match of IPL 2022 at the Wankhede Stadium in Mumbai. The Super Kings, led by MS Dhoni, are the defending champions after they defeated the Knights in the final of the 2021 IPL at the Dubai International Cricket Stadium.

SA vs BAN: Shakib Al Hasan to return after 3rd ODI due to family illness
‘Sanju Samson has vantage point as wicketkeeper’ – Ravi Ashwin on RR skipper ahead of IPL 2022