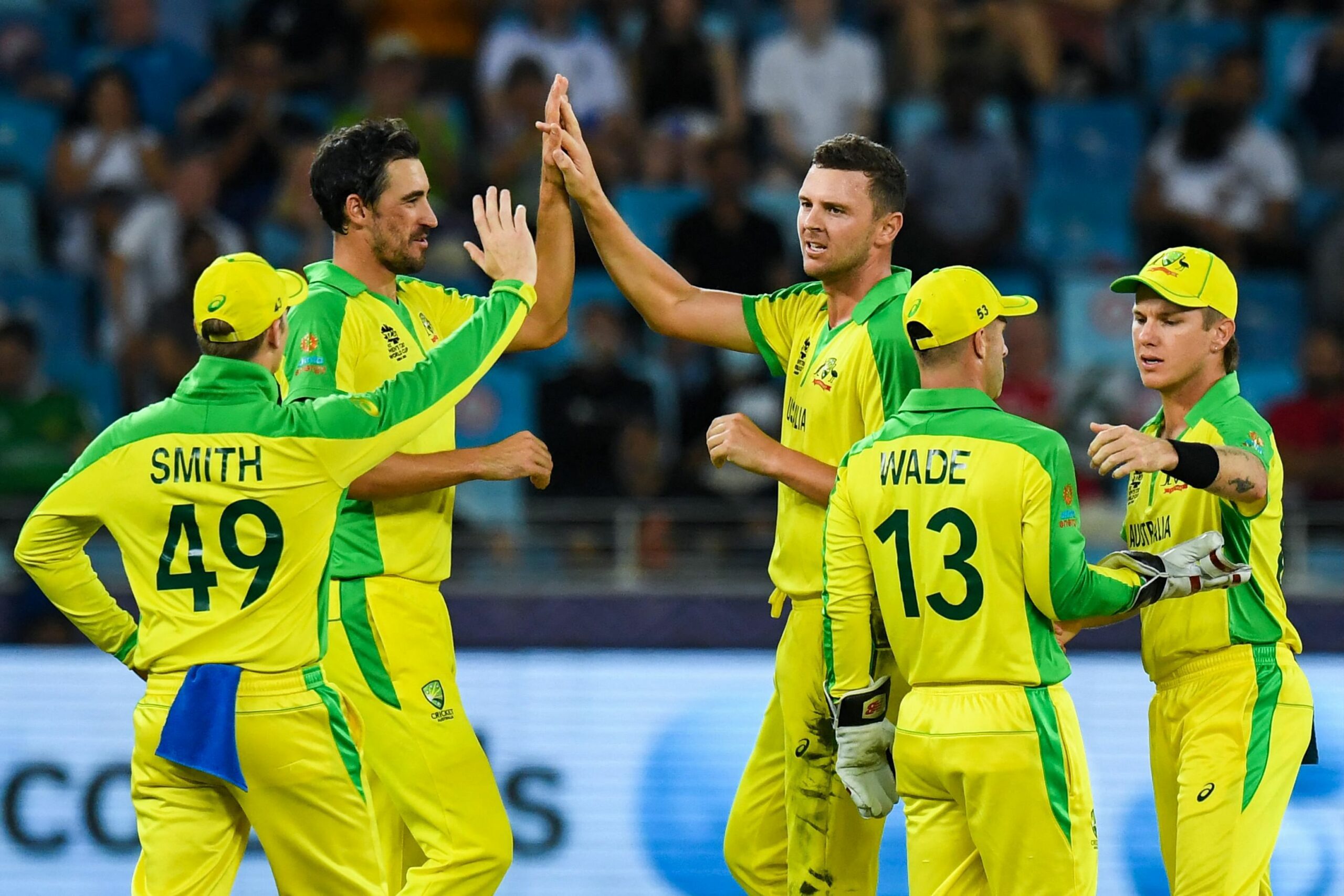 IPL 2022: Australian players are usually the most in-demand overseas players in IPL auctions and the 2022 Mega Auction was nothing different. We saw all the 10 IPL franchises go all out to bring in the best Aussie talents in their respective squads. Royal Challengers Bangalore were in dire need to strengthen their pace attack. They thus bought Harshal Patel for 10.25 Crores and Josh Hazlewood for 7.75 Crores.

Although Josh Hazlewood has been consistently very good in International cricket, it was not until 2021 that he made his IPL debut for CSK. In 2021, he was a key part of CSK’s IPL winning team. He played in 9 matches and picked up 11 wickets. He would hope to repeat a similar performance for RCB in IPL 2022 as well. KKR ended up getting him back for a humble price tag of 7.25 Crores. It can be considered a very cheap price in the IPL 2022 Mega Auction as players like Kagiso Rabada, Lockie Ferguson, etc all got at least more than 9 crores. Pat Cummins is a great player indeed and deserved to get a bit more money.

However, what matters, in the end, is that he got a great franchise that he is comfortable at and he will try to give his best in IPL 2022. Warner will return to the Delhi franchise after many years. He made his IPL debut back in 2009 for Delhi Daredevils (now Delhi Capitals) and it will be like a homecoming for the Aussie opener.

David Warner is the highest overseas run-scorer in IPL history. He is also a great captain and he led SRH to the IPL trophy in IPL 2016. David Warner can thus also be considered as an alternate captaincy option for Delhi Capitals beside Rishabh Pant.