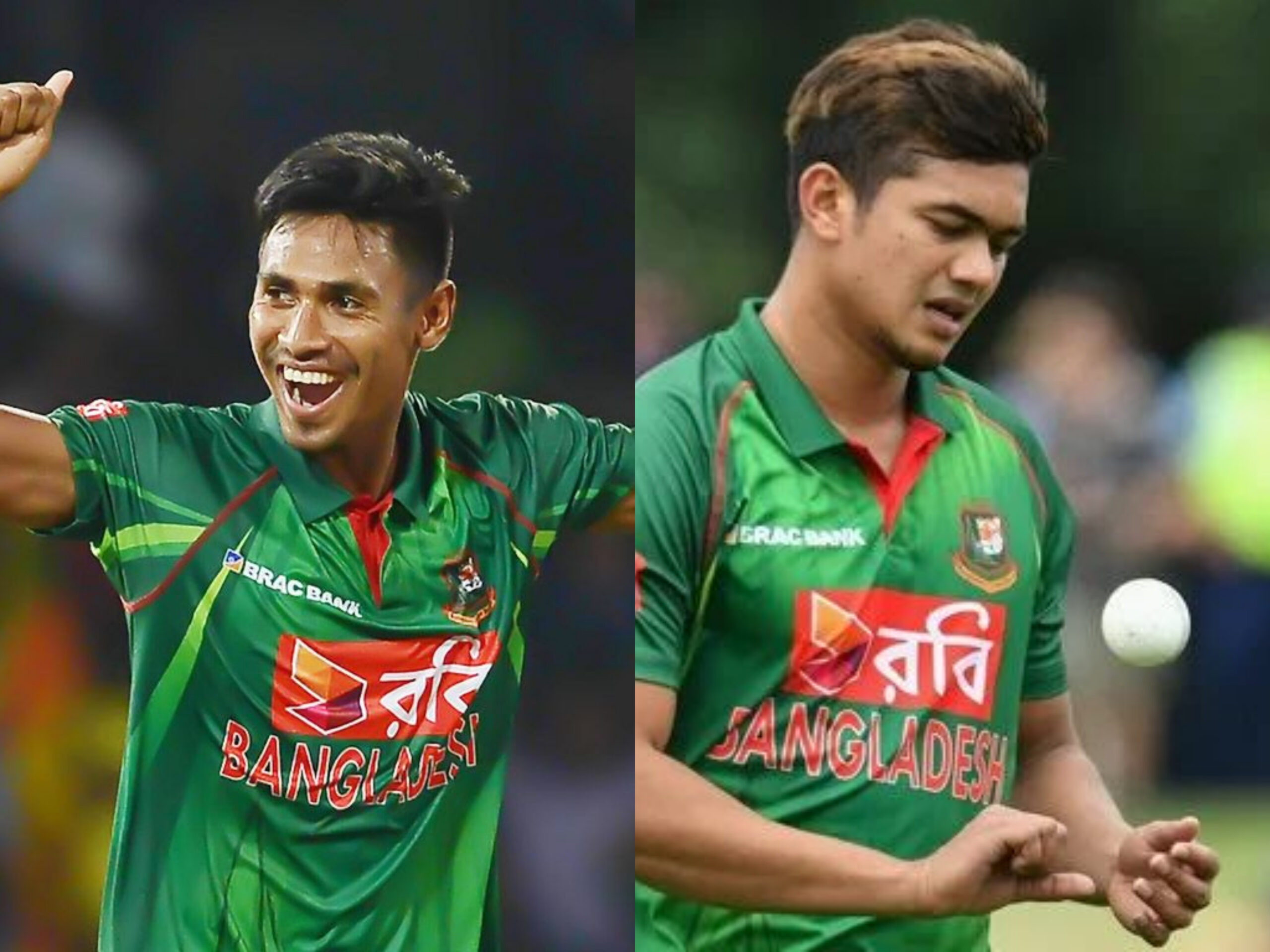 Bangladesh fast bowler Mustafizur Rahman spared a thought for national teammate Taskin Ahmed after the latter couldn’t take part in the 2022 Indian Premier League (IPL). Earlier, the Lucknow Super Giants contacted the Bangladesh Cricket Board (BCB) to rope in Taskin for the upcoming for the upcoming edition of the T20 league.

But the BCB refrained from giving the pacer a No-Objection Certificate amidst Bangladesh’s ODI series against South Africa. Taskin played a key role in the Tigers’ 2-1 win against the Proteas. After a three-wicket haul in the first ODI, the speedster picked up a fifer in the decider at the SuperSport Park in Centurion.

Taskin picked up his second ODI fifer after the one he picked up against India way back in 2014. Mustafizur was clear cut in saying that Taskin is Bangladesh’s go-to bowler at the present point in time.

‘Our team will play games (Test series against South Africa) and Taskin is our best bowler at the moment. So apart from giving him consolation, I don’t have anything else to do (for missing the IPL),” Mustafizur was quoted as saying.

Taskin is also expected to play a crucial part in Bangladesh’s two-match Test series against South Africa. The series is scheduled to get underway on Thursday, March 31 at the Kingsmead in Durban.

Mustafizur, in the meantime, is set to play for the Delhi Capitals (DC), led by Rishabh Pant, in the upcoming edition of the T20 tournament. The Capitals picked him up at a base price of INR 2 crore in the mega auction that took place on February 12 and 13 in Bangalore.

Last year, Rahman plied his trade for the Sanju Samson-led Rajasthan Royals (RR) and bowled exceptionally well, although his team failed to qualify for the playoffs. The Satkhira-born pacer has also played for the Mumbai Indians (MI) and Sunrisers Hyderabad (SRH) in his IPL career.

Mustafizur is the only player from Bangladesh to take part in the 2022 IPL after veteran all-rounder Shakib Al Hasan couldn’t find a buyer in the mega auction. The tournament is set to start on March 26 with the match between Chennai Super Kings (CSK) and Mumbai Indians (MI).