IPL 2022: Players who won’t be available for the GT vs LSG match 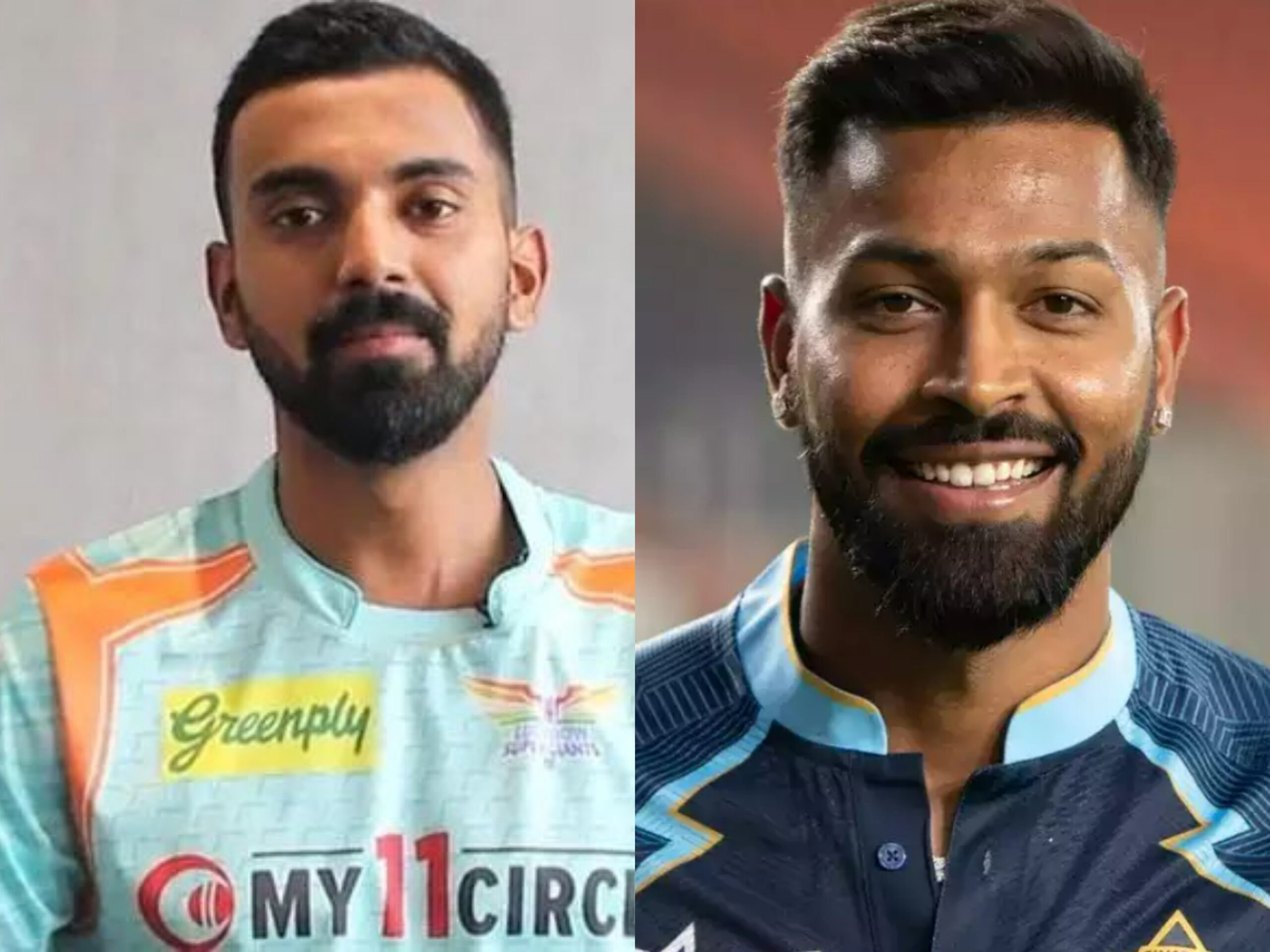 GT vs LSG | It’s time for the newbies to go up against each other in the 2022 edition of the Indian Premier League (IPL). Lucknow Super Giants (LSG) and Gujarat Titans (GT) will lock horns on Monday, March 28 at the Wankhede Stadium in Mumbai.

KL Rahul and Hardik Pandya are known to be buddies off the field, but there will be no love lost between the two when they face each other on Monday. Brothers Hardik Pandya and Krunal Pandya played for the Mumbai Indians (MI) since the 2016 edition of the IPL.

But the duo will now be up against each other in the upcoming contest. While Hardik has the tough task of leading the Titans, Krunal was picked by the Super Giants as one of their premier all-rounders. However, both the teams won’t have their full squads available going into their first game.

Fast bowler Alzarri Joseph won’t be a part of the opening game against the Super Giants. The speedster is a part of the West Indies’ Test squad for the three-match series against England. Joseph holds the record for the best figures in the IPL.

Back in 2019, he finished with figures of 3.4.1-12-6 while playing for five-time champions Mumbai Indians (MI) in their match against Sunrisers Hyderabad (SRH). He surpassed Sohail Tanvir as the bowler with the best figures in the history of the tournament.

Jason Roy won’t be a part of the tournament as he pulled out citing ‘bubble fatigue’. Afghanistan’s Rahmanullah Gurbaz has replaced him.

Jason Holder and Kyle Mayers won’t be a part of the game as they are taking part in West Indies’ three-match Test series against Joe Root’s England. While Mayers is yet to make his IPL debut, Holder has already plied his trade for Chennai Super Kings (CSK), Kolkata Knight Riders (KKR) and the Sunrisers Hyderabad (SRH).

Australia all-rounder Marcus Stoinis will also miss the encounter as is taking part in the bilateral series against Babar Azam’s Pakistan. Stoinis joined the Super Giants after playing for the Delhi Capitals (DC) for two editions.

Earlier, the Super Giants faced a blow after Mark Wood was ruled out due to an elbow injury. Andrew Tye, who won the Purple Cap in the IPL a few seasons back, has replaced him.

‘You know what Odean Smith can do to you’ – Faf du Plessis lauds Punjab Kings’ batters for chasing down 206 against RCB
IPL 2022: Gujarat Titans name Rashid Khan as their vice-captain