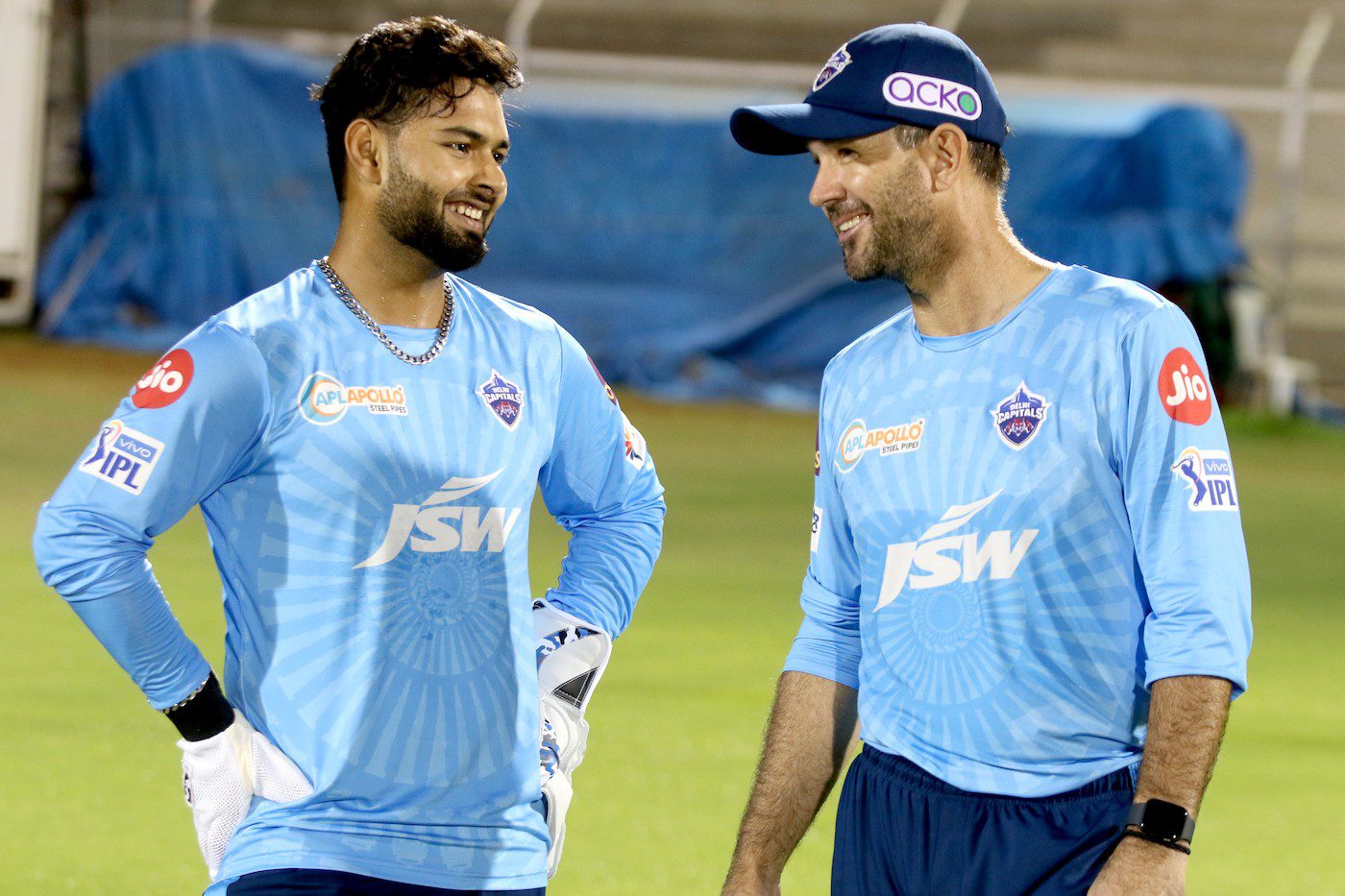 IPL 2022: During the 2022 Indian Premier League, Indian wicketkeeper-batsman Rishabh Pant is prepared to lead the Delhi Capitals (DC) as the team’s full-time skipper for the first time in his career (IPL). Pant became captain of the DC team because the previous captain, Shreyas Iyer, was unable to compete due to a shoulder injury in the previous edition. Even though it was his first time in the leadership position, the wicketkeeper-batsman excelled at it and guided his side to the top of the points table in the process. DC, on the other hand, did not advance to the finals.

Despite having had consistent performances in the last several IPL seasons, the Capitals have failed to win the championship. Pant will be trying to rectify that under his leadership this year. Pant, when asked about DC’s preparations for the forthcoming edition, said that the players seem to be in a positive frame of mind. The left-handed batsman also praised the teaching abilities of the team’s head coach and veteran player Ricky Ponting. He said that seeing him was like meeting a long-lost part of his family.

Pant shared his thoughts on meeting Ricky Ponting on DC’s official Twitter account, saying, “It’s always a wonderful encounter. Whenever I see him, I get the impression that I am meeting a member of my family. And he always manages to get the maximum effort from every player on the field. His players look forward to him and anticipate when he would say something different.”

“It seems as if the squad has come together for the first time,” Pant continued. “Every player was in a positive state of mind when I saw them during my first practice session with the squad. It seems that everyone else is as well. Everyone is having a good time in one other’s company,” he added.

🎥 | #RP17 is here to talk about the new season, the new team, his bond with @RickyPonting and #IPL2022 taking place in 🇮🇳💙#YehHaiNayiDilli @RishabhPant17 pic.twitter.com/BnPpU7vL3e

When it comes to Pant’s performance in the IPL, the 24-year-old has appeared in 84 games and scored a total of 2498 runs at an average of 35.18 in those games. The left-handed hitter has 15 fifties to his credit, as well as a century in one game. While all is going on, the Capitals are scheduled to begin their IPL campaign against the five-time champion Mumbai Indians on March 27 at Brabourne Stadium in Mumbai (Sunday).