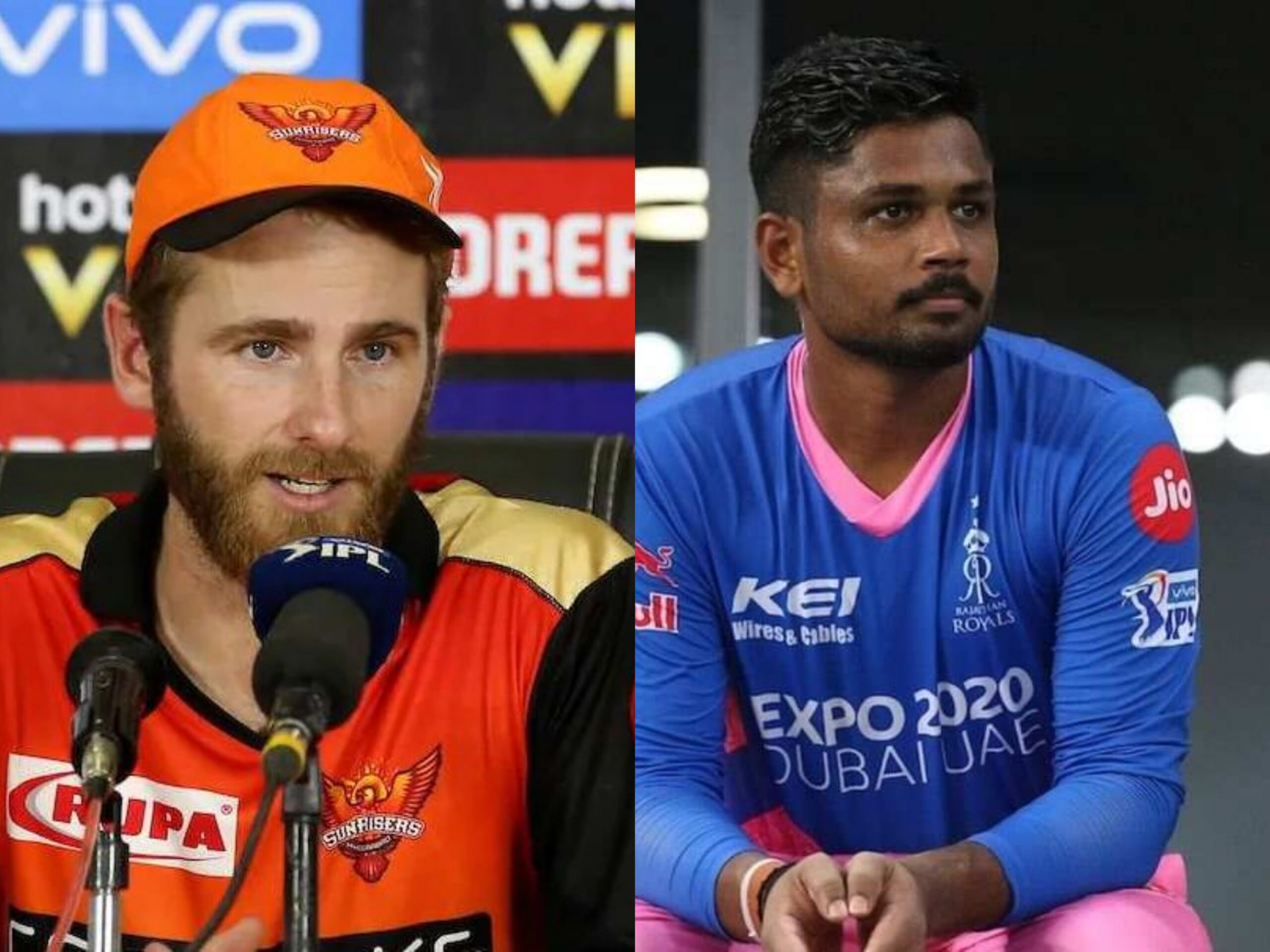 Rajasthan Royals and Sunrisers Hyderabad are set to clash in their first game of the tournament, match number 5 at Wankhede Stadium on March 29. Both teams have retained their captains from last season, Sanju Samson and Kane Williamson, for hefty sums. Aside from a couple of retained players on either side, the two teams are moving forward with completely refurbished playing units.

Sunrisers Hyderabad had a poor season in 2021, ending at the bottom of the table with only three wins from their fourteen games. Their controversial decision to drop out-of-form David Warner mid-way through the season, first as captain and then from the team altogether, was met with criticism but the Sunrisers have clearly prioritised their future over sentiment. Rajasthan Royals‘ performance was only marginally better, finishing at seventh place. Despite looking competitive for most of the tournament, their inability to close out tight games ended their season with just five wins.

Unlike last season’s top-heavy approach, Sunrisers have spent heavily on packing their middle order with a strong overseas contingent. Kane Williamson, Nicholas Pooran and Aiden Markram are expected to fill in slots 3-5. SRH is likely to open with their domestic players, since they splurged on Rahul Tripathi (8.5 crores) and Abhishek Sharma (6.5 crores) at the auction. With just one experienced Indian player with over 50 caps, Bhuvneshwar Kumar, likely to make the starting XI, their bowling unit certainly has holes. Still, SRH are showing the faith in their young pacers Umran Malik and T Natarajan, both returning to their team from last season. They will look to all-rounders Abdul Samad and Washington Sundar to fill in some of those gaps.

The Royals have a strong unit on paper. They experimented last year with quite a few combinations at the top after Jos Buttler backed out of the second half of the season. They now have three potential openers in Padikkal, Buttler and Jaiswal, and along with Samson their top order looks sorted. Their overseas buys, South African Rassie van der Dussen and West Indies all-rounder Shimron Hetmeyer, likely to bat at 5 and 6, have both been in excellent form for their countries. They have a world-class spin combo in R Ashwin and Yuzvendra Chahal, and their expensive pace-bowling duo of Trent Boult (8 crores) and Prasidh Krishna (10 crores) rounds up their bowling unit.

RR and SRH have quite an even record against each other, SRH being marginally ahead with 8 wins out of 15 games. Last season, both registered convincing victories over the other. Jos Butler’s 124 in Delhi led RR to a thumping 55-wicket win over the opponents. When they met again in Dubai, SRH’s batting order came good in the second innings, chasing 165 to complete a rare 7-wicket victory.

‘Aware that players were in a difficult position’ – Dean Elgar not displeased with his players choosing IPL over Test series
‘If we won the title, I would be thinking of him’ – Virat Kohli admits to missing AB de Villiers