IPL 2022 Start Date, Schedule, Team List, Venue, No. Of Matches Will Be Played? And Latest News 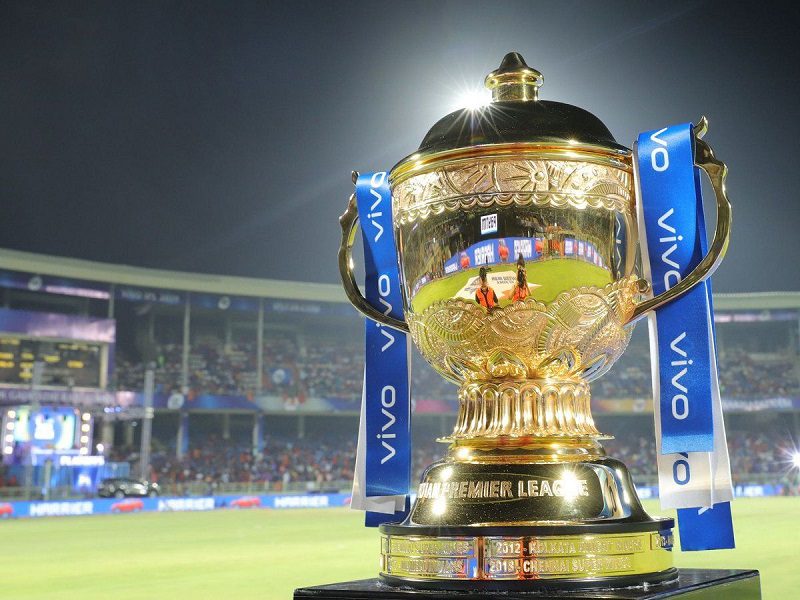 Indian Premier League had a successful fourteenth season this year, which was taken place in UAE. Now BCCI has announced that the new season will be scheduled next year in the months of March – April 2022, it hasn’t been finalized yet. The auction for IPL 2022 players is going to be held at the year-end, December. So take a look at the IPL 2022 Start Date, Schedule, Team List, Venue No. Of Matches Will Be Played? And Latest News.

BCCI has made a few changes in regards to the number of teams playing for the 15th IPL season 2022. There are a total of 10 teams that will be playing in the upcoming edition of IPL.

BCCI, Board of Control for Cricket in India has tentatively said that the next season of IPL will begin from 27th March 2022. The series will conclude by 21 May 2022. There are going to be 10 teams this year that will be participating in IPL. The new teams are based in Lucknow and Ahmedabad. Let’s take a look at the tentative IPL 2022 Schedule.

What is the Team List, Venue, No. Of Matches Will Be Played?

The 15th edition of IPL 2022 is going to be held in India. Unlike this year, some matches or half of the series will be hosted in-home cities of each team, that means Delhi, Mohali, Jaipur, Mumbai, Kolkata, Bangalore, Hyderabad, Chennai along with two new cities possibly between Ahmedabad, Pune and Lucknow will get to host IPL 2022 games.

There are going to be 74 matches that will be played in IPL 2022. The game is as of now scheduled to begin from 27th March 2022 and will conclude by 21st May. For a period of 2.5 months the entire series will be played, this might also cause clashes amongst a few international cricket games.

The team list has not been declared yet, as the Mega Auction for IPL 2022 is going to take place in the month of December this year. There are 10 teams that will be playing this year as per BCCI, only four players can be retained from each team.

What is the Latest News regarding IPL 2022 ?