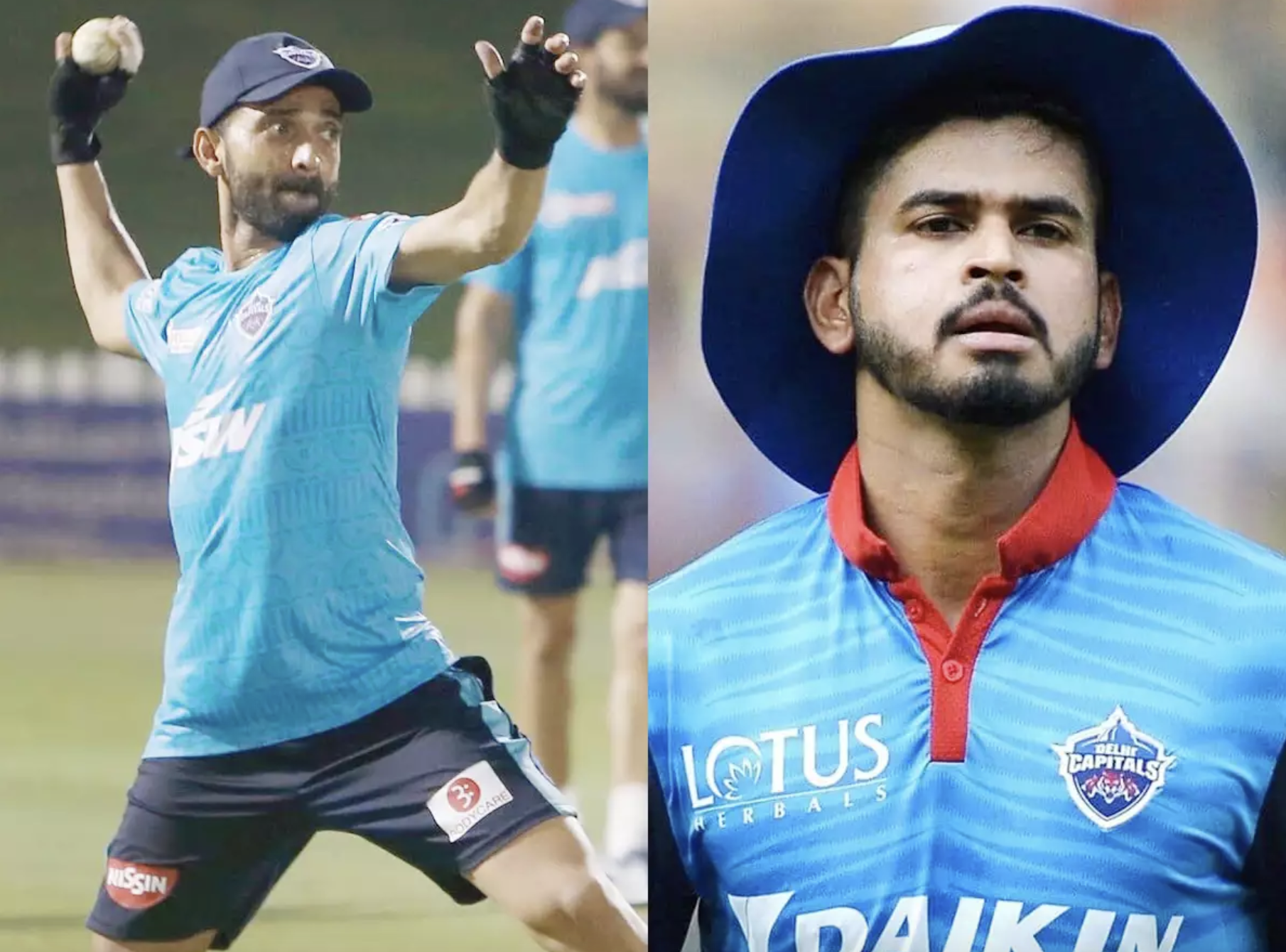 IPL 2022: The Indian Premier League (IPL) 2022 took off today with a match between the Kolkata Knight Riders (KKR) and the Chennai Super Kings (CSK). The Wankhede Stadium in Mumbai served as the venue.

On a classic Wankhede surface that looked like it would be a belter, KKR captain Shreyas Iyer won the toss and made the decision to field first without any hesitation. With Venkatesh Iyer as his opening partner, veteran batsman Ajinkya Rahane was named to make his KKR debut in this match at his home ground.  Shreyas Iyer, however, couldn’t recall his name after naming himself and Sam Billings as the debutants for this game.

Here were the playing XIs the two teams named.

IPL fans were ecstatic about the summer spectacle and shared their excitement on social media platforms like Twitter. Some cricket fans observed that Shreyas Iyer failed to name Ajinkya Rahane before the toss and resorted to social media to express their displeasure with the decision.

Shreyas Forgot to take name of Rahane on toss, you just can't do that to him Iyer 😭 poor guy Rahane ! #CSKvsKKR

Even shreyas doesn’t wanna accept that rahane is playing

Ajinkya Rahane is making his debut for @ChennaiIPL

Rahane in the playing 11, lesssssgooooooopic.twitter.com/FdVvOqBkux

Andre Russell, the all-rounder for Kolkata Knight Riders, revealed his enthusiasm ahead of tonight’s match against Chennai Super Kings. Russell was forced to miss the final against the same opponent owing to an injury he sustained the previous season. KKR’s performance and contribution to the team’s cause in today’s game will allow him to atone for his previous mistakes.

Andre Russell expressed his excitement for the IPL 2022 in an interview with the broadcast team before the game. He said:

“I can’t wait to get started. Yeah, everything occurred so fast, from my arrival to the quarantine and everything in between; I’m grateful to be here. I’m absolutely trying to make up for anything I may have missed in the finals, and I’m looking forward to having a terrific game. Maybe I’ll be able to provide what the fans are seeking for.”

Russell went on to say the following about the new-look KKR team:

“This group of players that we have assembled is well-balanced. When you have a team like this, everyone understands their responsibilities. The captain is the most crucial member to have. Shreyas is a superstar, he exudes self-assurance, and having a captain like him means there is no pressure. He is also always modest and comfortable.”

Between KKR and CSK, the Chennai-based franchise has claimed 18 victories, while KKR has claimed nine victories in the 28 games played between the two teams.