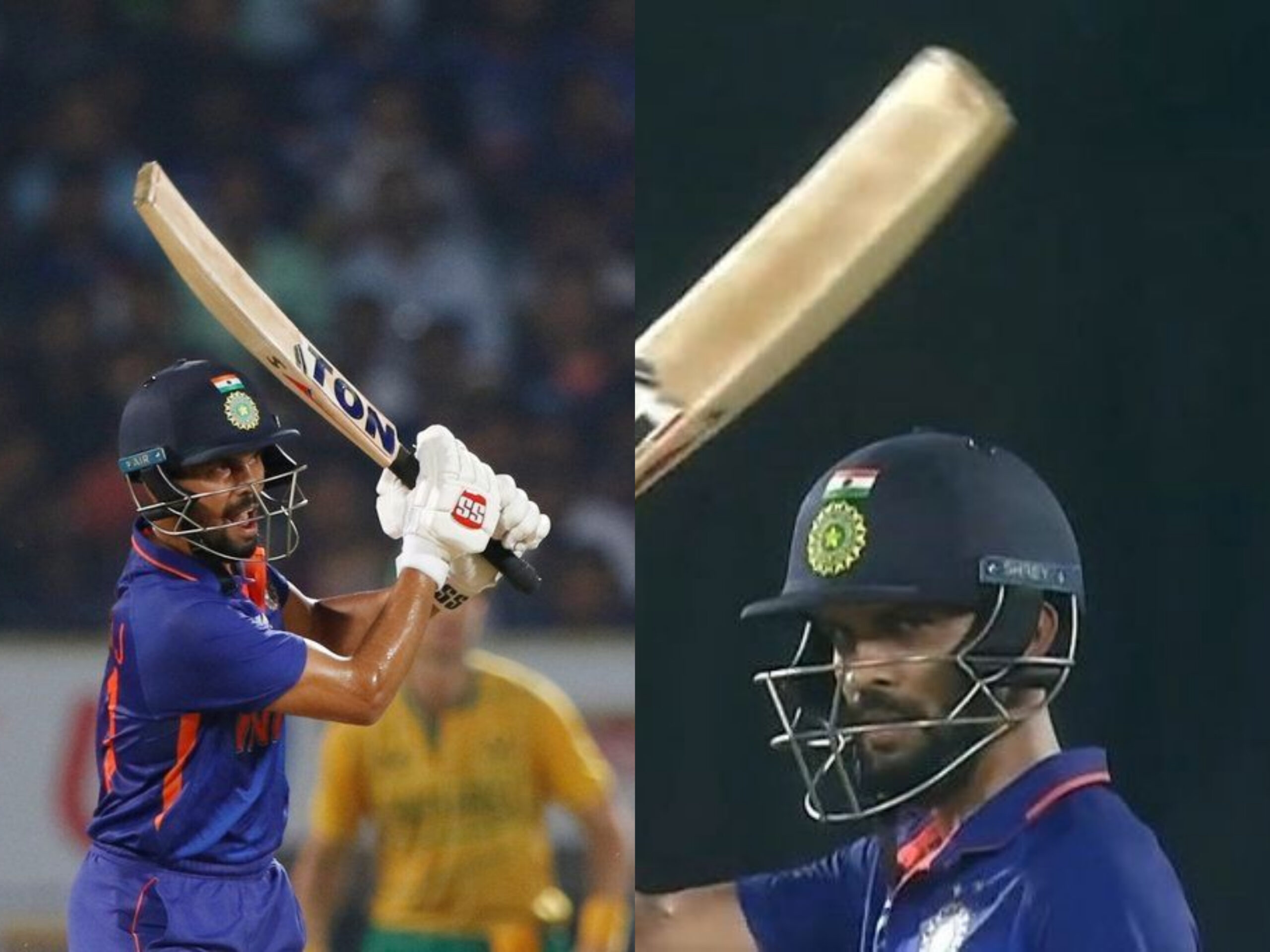 Ruturaj Gaikwad produced an outstanding innings for India in the third T20I against South Africa. With India 2-0 down in the five-match tournament, this is a must-win game if they are to entertain any hopes of salvaging the series. And Ruturaj stepped up to the plate in style. He scored 57 off 34, racking up his maiden international half-century. He struck seven fours and two sixes, and batted at an excellent strike-rate of 161, setting India well on course to set a strong total after Rishabh Pant lost his third toss in a row.

India has retained the same eleven from the previous two games, wanting to persist with the same set of players despite losing the first two games. And in Ruturaj’s case, the decision has paid excellent dividends. He made 23(15) balls in the first game at Cuttack, then was out for 1 in Vizag T20I as India faced an embarrassing batting collapse.

Also read: Prithvi Shaw falls for a duck in the Ranji Trophy semi-finals

So it’s safe to say his turnaround has been tremendous. He was dismissed by Rabada in the last game, but this time flicked him calmly over midwicket for a six in his first over. But perhaps no other bowled suffered at his hands as much as Anrich Nortje. In the fourth over of India’s innings, Ruturaj struck the menacing fast bowler for five consecutive fours and collected an even twenty runs off of him. Nortje didn’t return to the attack after that.

The first ball was in the slot – short, wide, Ruturaj rocked back and cut him for four past square. Then he charged down the track to a length ball, and lofted the ball cleanly over the infield past mid-on. Nortje had had enough at this point, and retaliated with a mean bouncer that skipped off the pitch. The batter ducked, but the ball seared past his glove and past the keeper to the ropes, and naturally he was still satisfied with the result.

But after that snorter, Nortje erred in line and length once again. Ruturaj received a full ball on the pads, and flicked that away for a boundary too. After that, he played a late, neat caress, steering the ball down to third man and it slipped through Kagiso Rabada’s hands for four. Nortje, who’d torubled the Indian batters in the previous game, had just been struck for five consecutive fours and conceded twenty runs – and still had one ball to go. Luckily for him, Ruturaj couldn’t connect and it put an end to the damage.

The opener was dismissed shortly after making his 50 by Keshav Maharaj. He chipped a length ball on the stumps back to the bowler, who took a good, low catch to end Ruturaj’s innings on 57.

Ruturaj’s fans on Twitter were delighted with his confident batting.

Well done Ruturaj Gaekwad on your first T20i 50. Many more to come… #INDvsSA

Another five boundaries over today. We saw Hasaranga doing it just an hour ago. And now Ruturaj.

Both missed out on the 6th boundary of the over.

@Ruutu1331 is like a diesel engine in winter.Takes his time to heat up and get going in a series.But when he does his stroke play is as smooth as a hot knife through butter. After all he is Ruturaj – the king of all seasons ❤ #INDvsSA #SAvsIND #Rutu #RuturajGaikwad #T20worldcup

IPL media rights deserved to cross 40,000 crores. Because Ruturaj Gaikwad plays in it.

Ruturaj Gaikwad on the rampage. 20 runs off Nortje's over. Finally Indian openers going hammer and tongs in the Powerplay.

South Africa are chasing pretty well. Need a huge score to mount pressure on them. India on track.. #INDvsSA

‘Is there a law that says you can’t be picked if you’re over 30?’ – Sheldon Jackson expresses frustration at being overlooked
‘Hitting the ball as if it’s robbed his grandmother’ – Jonny Bairstow hits fastest 4th innings ton, Twitter reacts