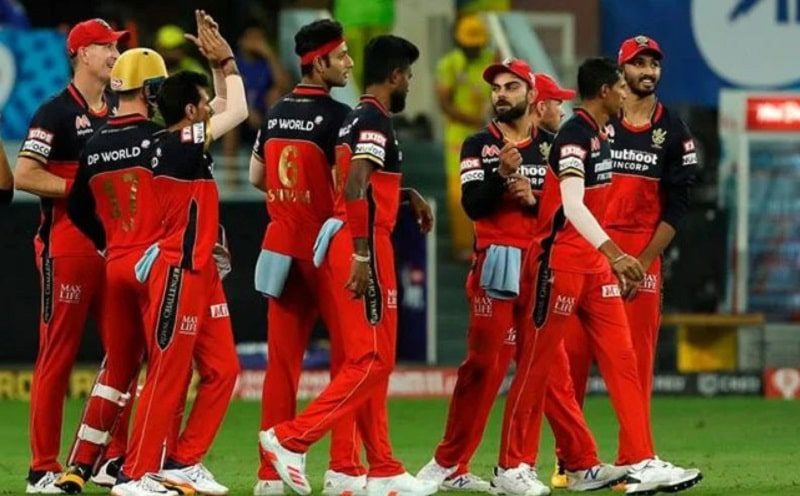 The Royal Challengers Bangalore (RCB) is a cricket-based team in Bangalore, Karnataka at plays in the Indian Premier League (IPL). It was founded in the year 2008 by United Spirits and named after the company’s liquor brand Royal Challenge. The team plays its home matches at the M. Chinnaswamy Stadium. The team is coached by Simon Katchi and the team captain is Virat Kholi.

The Royal Challengers (RCB) have never won the IPL yet but finished runners-up on three occasions between 2009 and 2016. The team also holds the highest and the lowest total in IPL.

In September 2007, the Board of Control for Cricket in India (BCCI) announced the setup of the Indian Premier League, 20-20 competition to be started in the year 2008. There were 8 different cities of India, including Bangalore, for the competition. The Bangalore franchise was purchased by Vijay Mallya, for US$111.6 million.

The new logo for RCB and the new jersey of the team RCB was revealed on 14 February 2020. And on 2 November 2020, they qualified for the battle, for the first time since 2016. However, they lost against Sunrisers Hyderabad however, finishing the tournament in 4th place.

The 2021 season will be the 14th edition of IPL cricket authorized Royal Challengers Bangalore. It is scheduled to be played between 9 April to 30 May 2021 across six different venues in India.