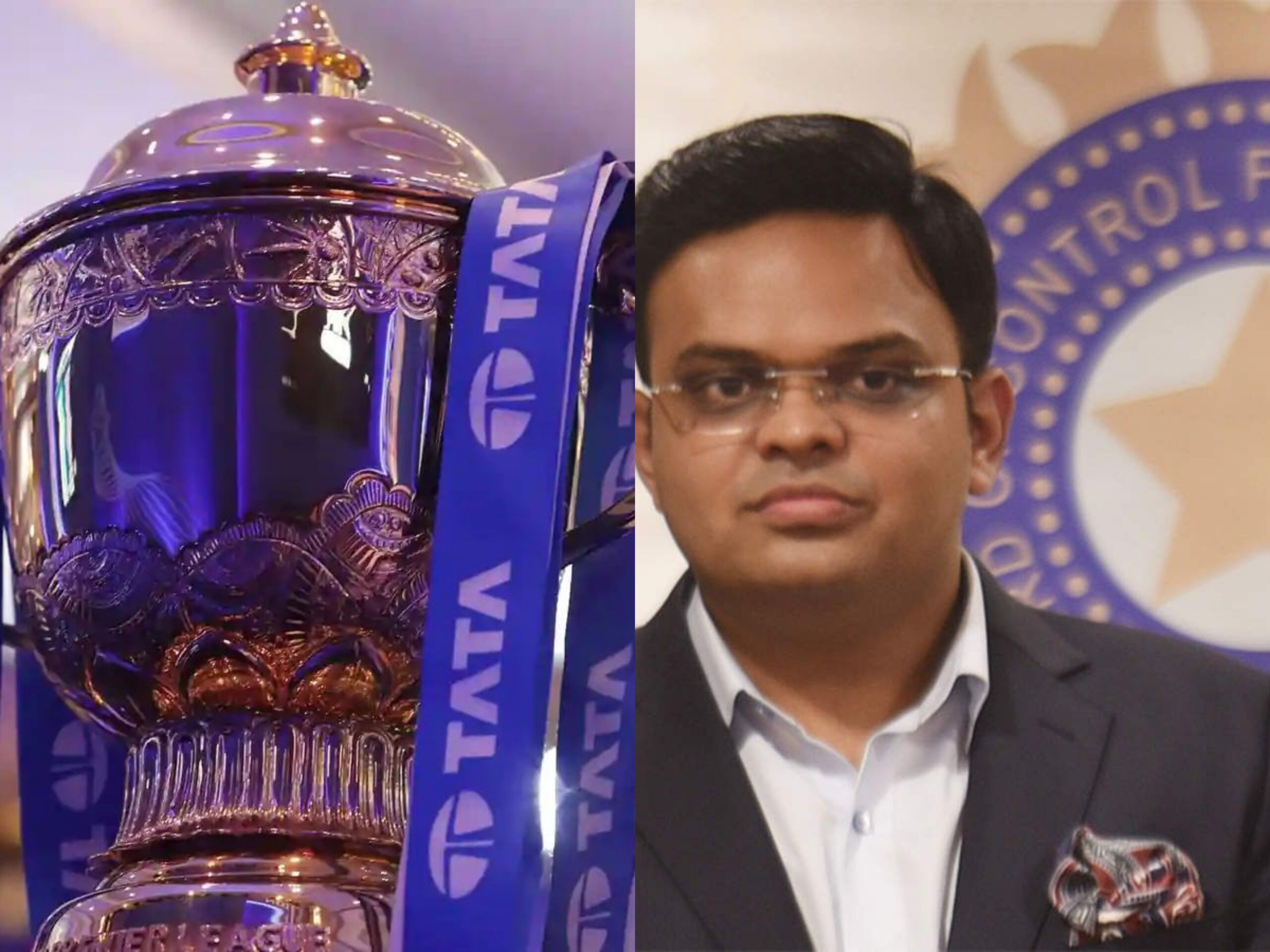 After its broadcasting rights were sold for a record $6 billion USD, the IPL is shaping up to be one of the world’s richest leagues. Only the National Football League (NFL) has a higher broadcast cost per match ($17m USD) than the IPL ($13.5m USD). BCCI secretary Jay Shah gave a recent interview with PTI regarding the future of the billion-dollar league.

With such huge sums being poured into every game, the BCCI has talked about extending the number of matches from 74 to around 94 per season. Of course, this process won’t be entirely straightforward considering the packed international calendar – but now the IPL will have it’s own official window. Jay Shah explained, “From the next ICC FTP calendar, IPL will have an official two-and-a-half month window so that all the top international cricketers can participate. We have had discussions with various boards as well as the ICC.

Shah also talked about the possibility of the holding the IPL in two phases, and that the BCCI were already in conversation with stakeholders. He also mentioned that were proposals “for all the IPL franchises of playing friendlies overseas”, saying, “That idea is being seriously contemplated but for that we also need to speak to other boards as we would need to know the schedule of international players.

With regard to the possible hit on India’s bilateral tournaments, Shah assures that “Indian cricket will remain strong as long as world cricket remains strong”, and that the BCCI would remain “committed to international cricket”. He went on, “And it’s not just about India versus Australia or India versus England marquee series, we are committed to playing even the smaller nations. All bilateral international commitments across all formats will be honoured.”

To support his point, Shah mentioned the T20I series against Ireland. He added, “We want a strong robust international circuit and want to help the smaller cricketing nations by playing against them.”

With the cricket calendear now crammed with matches all year round, Shah talked about managing the players’ workload. He explained, “I have had discussions with NCA head VVS Laxman and we will always have 50 players on our roster. In future, you will have a scenario, where the Indian Test team will be playing a series in one country and the white-ball team will be engaged in a series in a different country. We are going in that direction where we will have two national teams ready at the same time.”