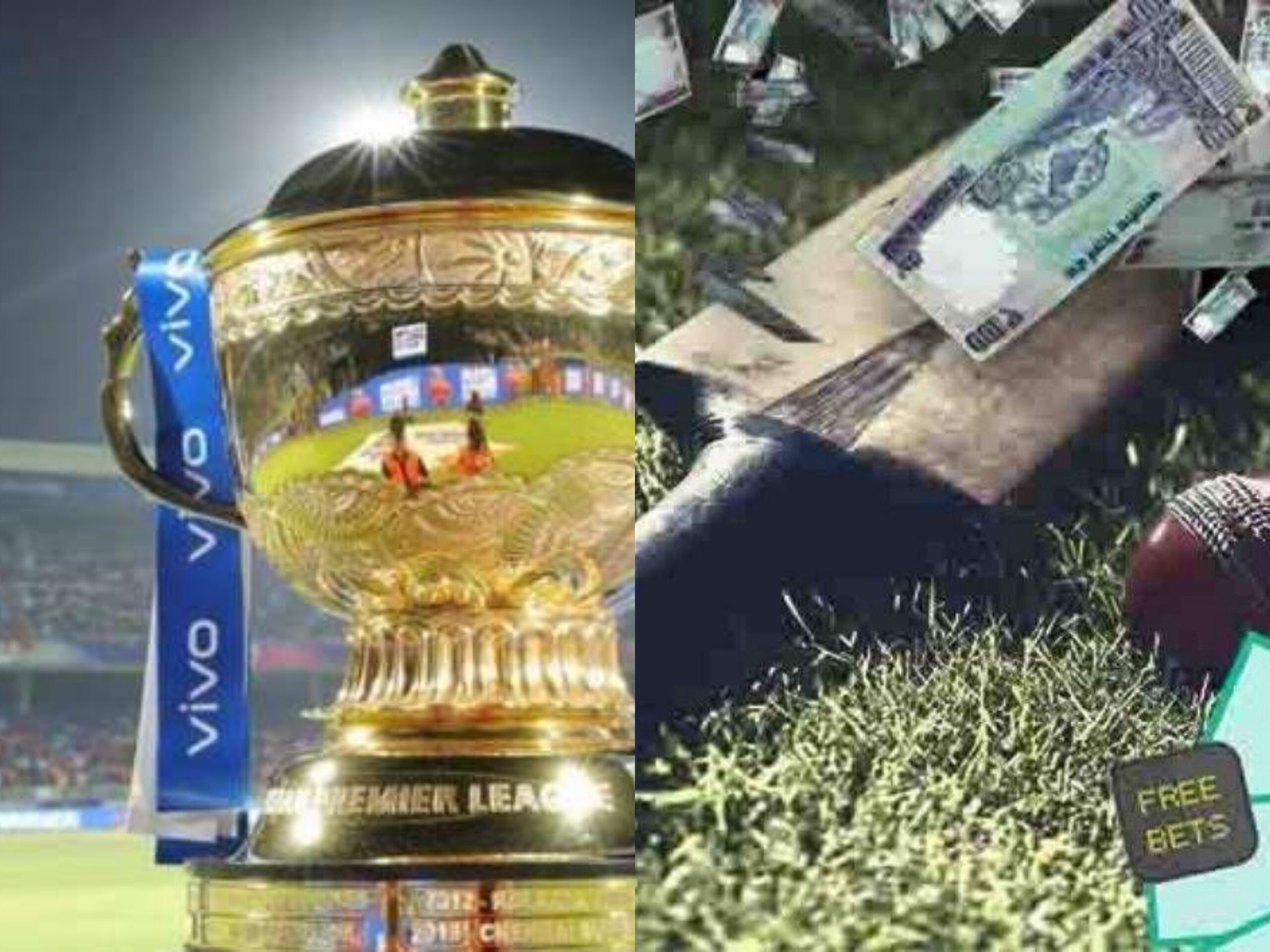 The Central Bureau of Investigation (CBI) has booked seven people in people in a case pertaining to betting and match  fixing in the 2019 edition of the IPL. After conducting separate searches at seven locations across Delhi, Hyderabad, Jaipur and Jodhpur, the agency has registered two separate FIRs based on information from Pakistan. Allegedly, at least one module of the syndicate was in contact with a Pakistani international, identified as Waqas Malik.

Those booked have been identified as Sajjan Singh from Jodhpur and Prabhu Lal Meena, Ram Avtar and Amit Kumar Sharma from Jaipur under the Rajasthan module; and Dileep Kumar from Delhi, and Gurram Vasu and Gurram Satish from Hyderabad as part of the Delhi-Hyderabad module.

According to the CBI, the accused had created bank accounts using fake documents while working hand in hand with bank officials. Individuals involved in betting would deposit cash in these spurious accounts. With regard to the bank accounts associated with the Rajasthan module, the CBI has deemed over 78 lakhs’ worth of transactions to be of a suspicious nature. Meanwhile, the Delhi syndicate shows nearly 10 crores’ worth of suspicious activity.

“This network is influencing the outcome of IPL matches based on inputs received from Pakistan. In the garb of betting related to IPL matches, they are cheating the general public by inducing them for betting,” the CBI FIR has said.

The CBI alleges that the racket has been running for nearly ten years, with the suspicious transactions occuring between FY 2010-11 and FY 2019-20. “It is worth mentioning here that maximum cash deposits in these accounts is of pan-India nature which further substantiates the allegations of these unusual financial transactions being linked with cricket betting and other criminal activities,” CBI has said in the FIR.

Khair, if fixing allegations are proven to be true, IPL's image will take a big hit. I hope they are false. Else, it will be so ugly..

In light of current match fixing allegations, its best if IPL 2022 is stopped with immediate effect. Hand over the trophy to the franchise for whom the "cricketer of the decade" plays.

IPL should immediately be stopped. Destroying this beautiful game. If you have half decent knowledge of cricket you can spot instances of fixing during live game as well. https://t.co/UoMBrmGwy5

The entire IPL setup smacks of money laundering and illegal betting and match-fixing. Govt should take over BCCI and bring in strict rules to regulate the activities and divert the cash flow to the exchequer instead of individuals