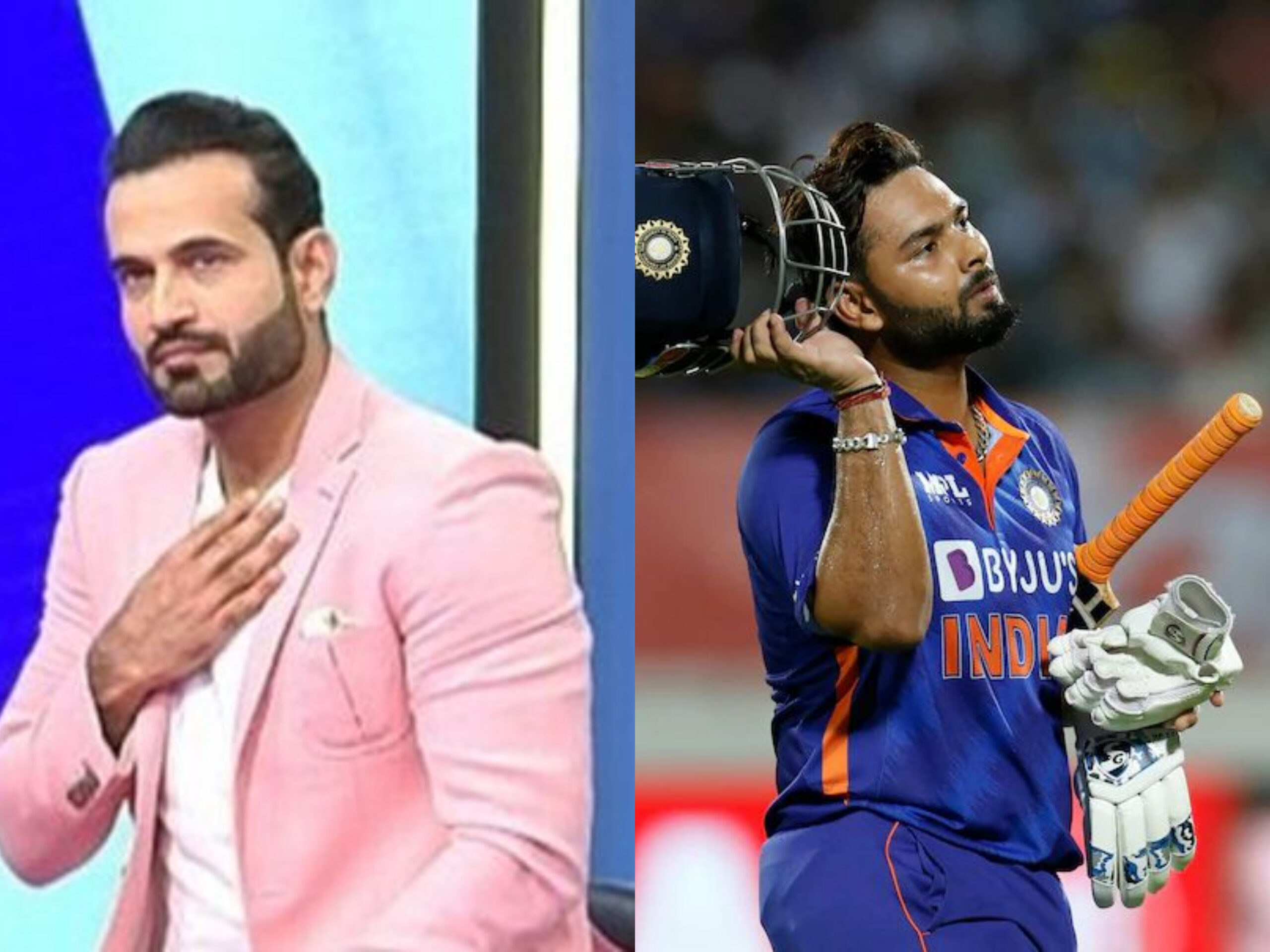 The ICC T20 World Cup is set to kick off in October this year, and will be hosted in Australia. The Indian team has just concluded a five-match T20I series against South Africa, which was drawn 2-2 after the series decided in Bangalore on Sunday was washed out. With the tournament just around the corner, fans and experts alike have speculated upon who should make the playing eleven, and India all-rounder Irfan Pathan has become the latest to name his list.

The performances of some of the players in this series has seems to have factored heavily into Pathan’s decision. Hardik Pandya and Dinesh Karthik both returned to the national squad after several months away, and made a huge impact on the squad. Both destructive batters slotted into Pathan’s side.

One surprising player who Pathan overlooked was the series’ stand-in skipper, Rishabh Pant. An injury to KL Rahul meant that Pant would lead the Indian team for the first time, and despite making his share of mistakes, he led the team to an incredible turn-around after being 0-2 down. His batting, however, has left a lot wanting. In five innings, Pant has scored only 58 runs at a poor strike rate of 105.45.

According to Pathan, Dinesh Karthik should be given the nod to keep wickets ahead of Rishabh Pant, whose poor form in the IPL carried over into the bilateral T20 series against SA. In contrast, Karthik averages 46 in the series, with 92 runs from his five innings (34 more than Pant despite batting at least two positions lower), and a superb strike-rate of 158.

Pathan also justified his decision to retain Virat Kohli, despite the veteran’s lack of success across formats, saying, “In Australia, you need powerful starts because the ball swings and seams a lot. So you need a player who has a lot of experience. Kohli may not have performed well so far, but in Australia, he has scored a lot of runs.”